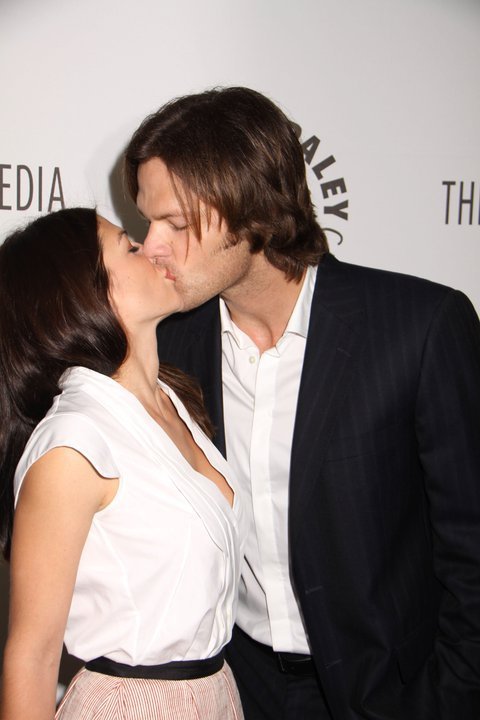 In January, Padalecki told his wife planned to have a natural childbirth with a midwife. “I’m taking the epidural shots!” the actor joked.

Padalecki and Cortese married on February 27, 2010 in Sun Valley, Idaho.

Actor Josh Lucas Is Going To Be A Dad