Confirmed: Jessica Simpson Is Having A Girl! 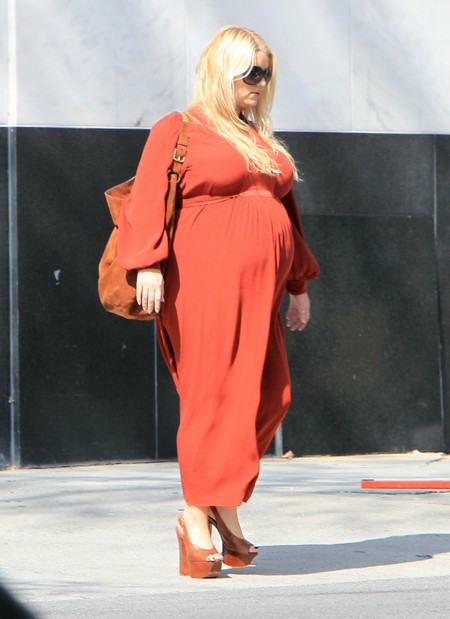 Jessica Simpson who is pregnant with her first child with fiance Eric Johnson – has confirmed she is expecting a daughter and she and her Eric have decided on a name of her new daughter.

She told America’s Elle magazine of the name: “We’re sure. We’re embroidering it on things. It’s nothing shocking and nothing you’ll have to add to the dictionary. When people hear it, they’ll know why.”

Jessica also admits she found it difficult to give up her favourite spirit – whiskey – when she first became pregnant, but now craves other liquids.

She added: “Givin’ up my Scotch? My Macallan 18? That was hard for me! Though now being pregnant, you crave other things. A big thing of water sounds great!”

Being able to drink her preferred tipple is not the only thing Jessica has to look forward to once she has given birth to her baby – Eric has also promised to get her a host of jewels.

A source previously said: “He made a big deal about how ridiculous he thought the idea of push presents was, so she has no idea that she’s getting anything at all.

“He loves to surprise her, which is why he’s pretending he hasn’t got anything, but he’s actually planning to totally spoil her. He didn’t just get her one thing – he really went crazy!”