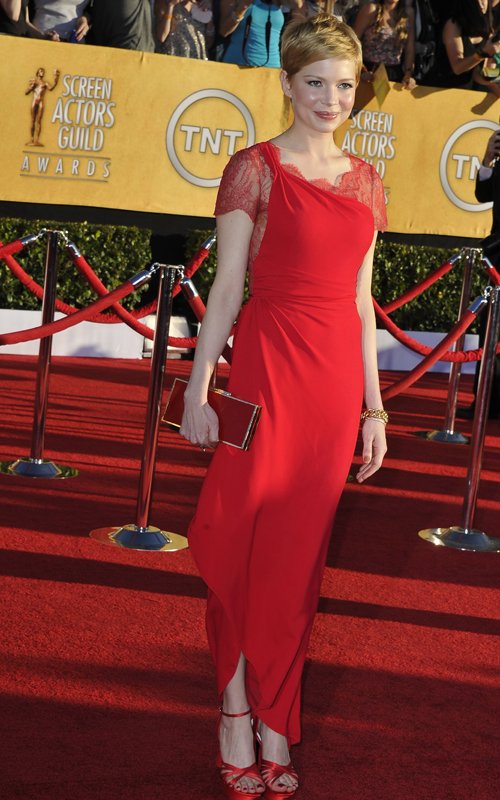 Michelle Williams refused to smoke in every scene when filming My Week With Marilyn because she didn’t want to set  a bad example to her daughter Matilda.

“Michelle smoked as little as she could even though Marilyn smoked a lot,” a source said.

Williams stopped smoking in daily life because she doesn’t want to set a bad example for her daughter.

“Michelle used to smoke but is now fiercely against it and didn’t want to set a bad example to her daughter. It upset her when Heath was alive that he chain-smoked and she is obsessed with avoiding any bad habits that could affect Matilda.”

Did you give up smoking for your kids?