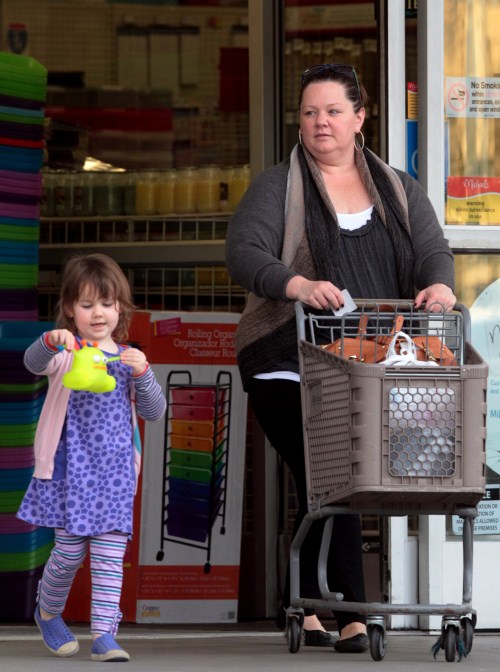 McCarthy received received a best supporting actress Oscar nomination her performance in the comedy, Bridesmaids.  She found out the news on the morning of January 25, just before her daughter woke up.

“I just sat there kind of watching it and then my name came up and [my husband] goes, ‘Oh my God, I think you were just nominated for an Academy Award,'” said McCarthy.

Do you think McCarthy should win an Oscar for her performance?

Jay Mohr Gets A Surprise Visit on Set!