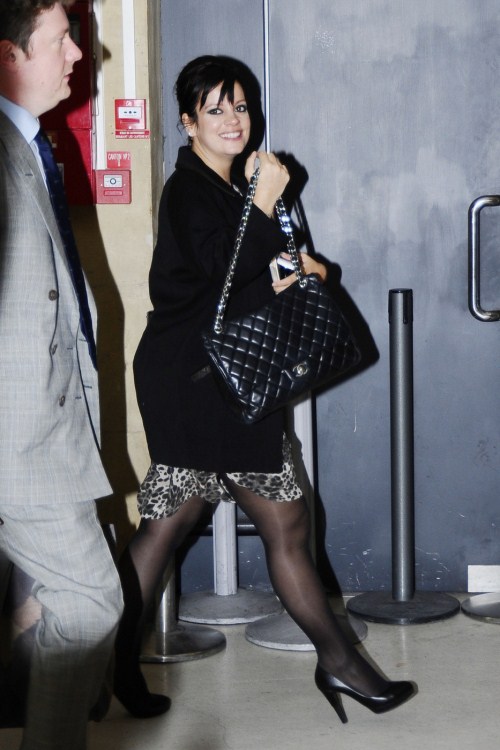 Lily Allen who gave birth to her first child in November successfully kept the identity of the baby secret till now.  According to UK’s Sun Newspaper,  Allen’s mother Allison Owen accidentally slipped that baby is a girl and named Ethel  Mary.

Lily married building boss Sam Cooper last year and has remained largely out of the limelight since, enjoying life in her country home in Gloucestershire.

It is said that Allen has given up her singing career to raise her daughter.