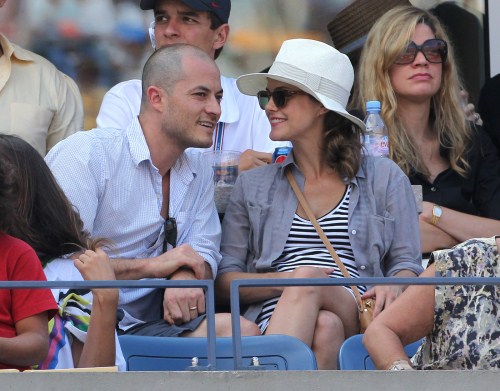 The news was confirmed by her rep.

The couple married on Valentines Day in 2007.  A few month later, they welcomed their first child, River who is currently four-years-old.

“I just feel like birth is one of the most powerful things that can happen to a woman,” Russell  said after giving birth to River.