Sandra Bullock: “I Was Just So Happy Being A Mom” 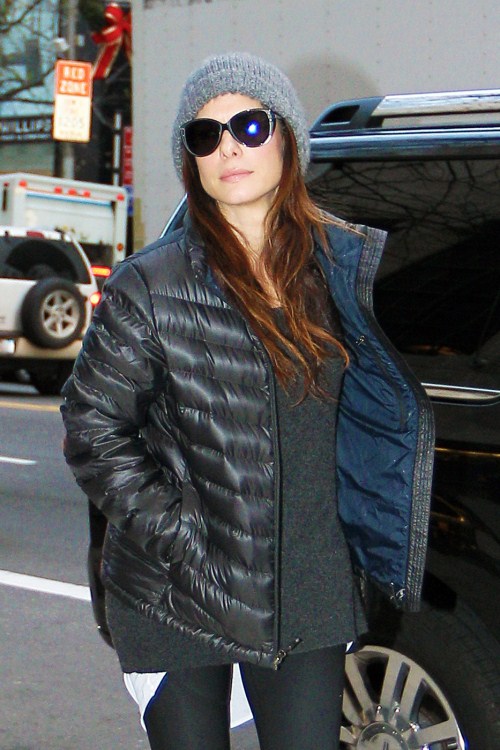 Sandra Bullock  has admitted she waited carefully before returning to her day job after adopting baby Louis in January 2010.

When asked at a Sunday press conference for her new film Extremely Loud if she considered leaving the acting profession altogether after becoming a single mom, Bullock said:

“I wasn’t thinking about any of that,” Bullock replied.

Extremely Loud‘s director Daldry finally compelled the star to get back in front of the cameras with his willingness to accommodate Bullock’s schedule as a mother.

“Whatever next opportunity that I was given had to be an amazing opportunity for myself and for my son. So we had a great time,” Bullock explained.

“It was no longer being a selfish actress having a moment. I wanted to have an amazing time with [Louis] and myself, and fortunately, Mr. Daldry presented that. In every possible way, it was the best!”