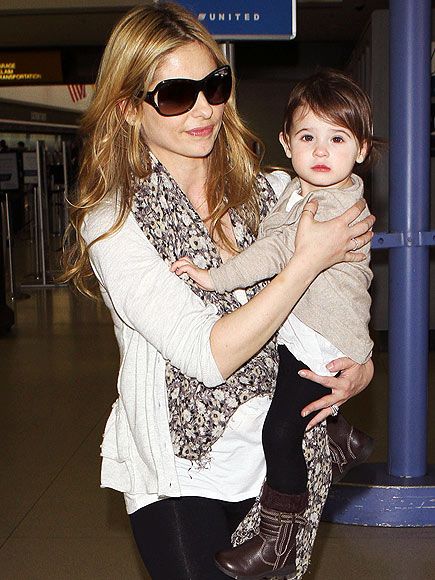 Sarah Michelle Gellar would only reprise her role as Buffy Summers if it was on her two-year-old daughter, Charlotte’s  favorite show, ‘Sesame Street’.

“I could share a scene with Elmo. I mean, I’ve worked with some great people – Andy Garcia, Forest Whitaker – but they’re not Elmo.”

Gellar added she would also agree to share the scene with another of the show’s more fitting characters, Count von Count, who is modeled on a vampire.

She added: “Yep, okay. But that would be the only place I’d return as Buffy.”