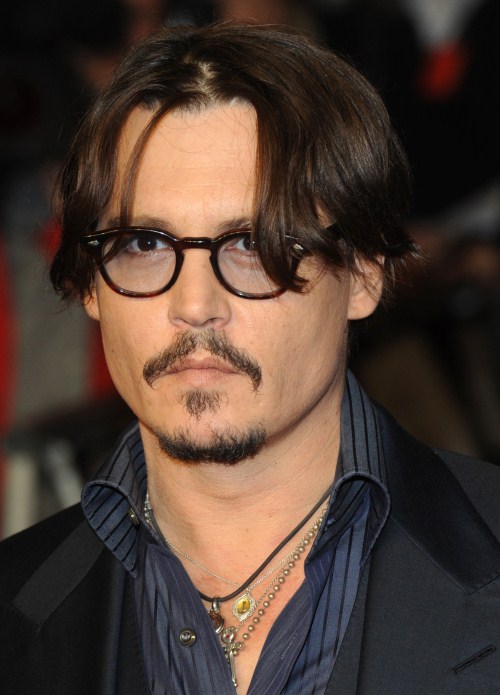 Johnny Depp has admitted his children are sick of Captain Jack Sparrow and no longer find him amusing.

“Captain Jack doesn’t do it for them anymore. They’re so used to him now. I have to make them laugh with new characters.

“Some of the characters I’ve done in the past were born literally out of playing Barbie with my daughter. And if a new character works, I think, ‘OK, I may put him in a drawer and use him again later.’ “