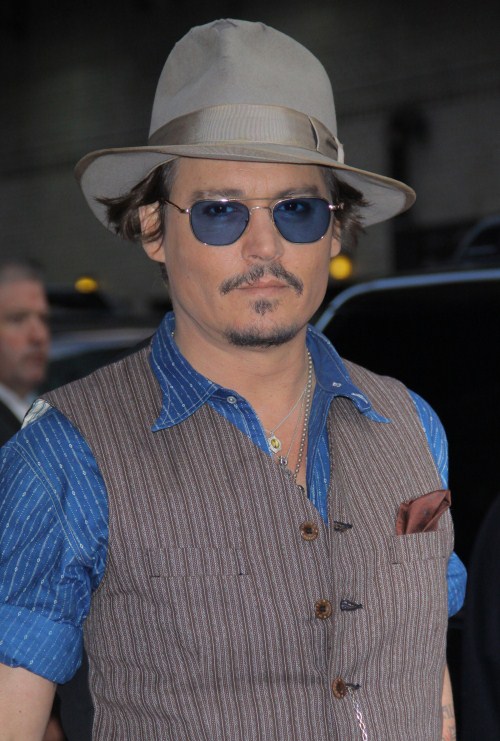 Johnny Depp says having children gave him “clarity” and made him turn his back on his hard partying lifestyle.

“It was having children that woke me up. To fall in love, to that degree, to fall in love with … these little angels. Who didn’t ask to arrive, but who arrived anyway. That was just huge for me. It was like the uplifting of a veil. There was something that it gave me, for the very first time in my life. Clarity.”

The Hollywood star developed a hard partying reputation in the 90s when he was engaged to actress Winona Ryder and then in a four-year relationship with supermodel Kate Moss and was friends with Liam and Noel Gallagher from Oasis.

Depp who has been with French singer-and-actress Vanessa since 1998 – admits when he was younger he “put things” into his body that you wouldn’t put into a car.

“At a certain point in our youth we would put things into our bodies that were unfit to be put into a f***ing automobile. You know what I mean? You wouldn’t put that stuff in a bad car. Anyhow, at a certain point you’ve got to take apart the f***ing motor. Like you open the hood of a car and check over all the parts; all the bits and bobs that make it go. Eventually you have to examine yourself in that way.”

Jessica Alba Has A Genie For A Daughter