Kim Kardashian Filing For Divorce After Just 72 Days Of Marriage 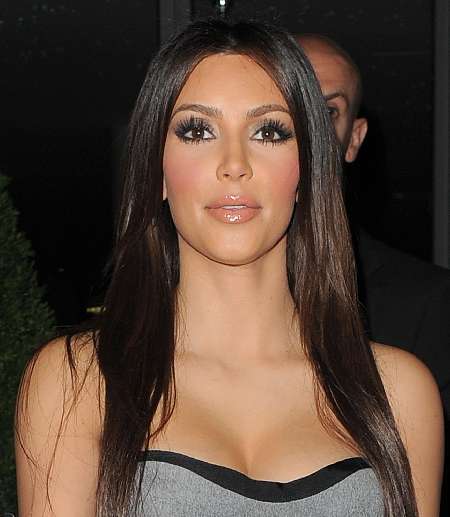 Rumors have been buzzing for weeks not that all is not perfect in the Kim Kardashian and Kris Humphries’ marriage, and now it seems like it’s all over but the crying and the next step is divorce.  Kim Kardashian has already admitted in print that her freshly minted marriage to Kris is far from “ideal.” Kim wed the currently unemployed and partying NBA star in August while she is working like a dog to get ahead with her lucrative Kardashian branding game Kris just seems to party while the NBA season remains suspended.

TMZ is reporting today that Kim will be filing this morning for divorce: We’re told even though the marriage was short, she will not seek an annulment. It’s a garden variety divorce, in which Kim cites “irreconcilable differences.” We’re told the date of separation is listed as today, Oct. 31, 2011.  Kim has hired disso-queen Laura Wasser, who has repped the likes of Britney Spears, Maria Shriver, Angelina Jolie, Ryan Reynolds, and Robyn Gibson, Mel’s almost ex-wife.  As we first reported, the couple has a prenuptial agreement … Kim made sure of that.

Well it looks like things have gone form bad to worse for the couple.  Imagine Kim’s disappointment with her marriage to Kris – here she had hoped that they would come across as the new married Hollywood royal couple – like Prince William and Kate Middleton – but instead they have come across as a joke.