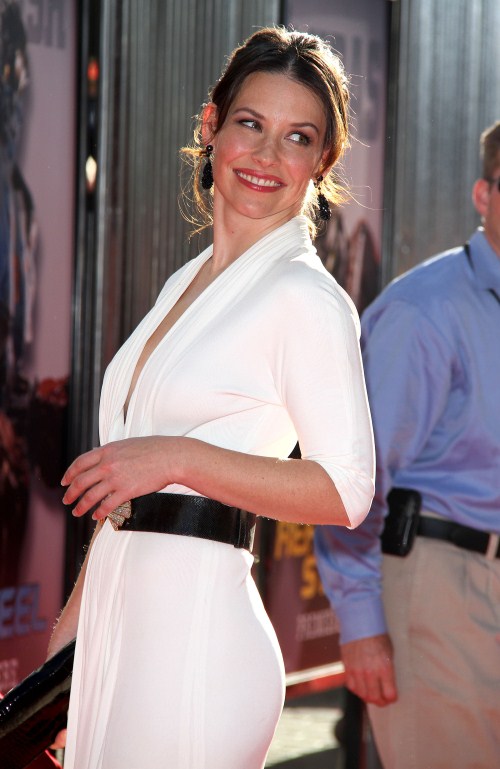 Evangeline Lilly opted for a natural birth at home when delivering her son last may.

“I actually skipped the hospital … We decided to have the baby at home because we wanted it to be a natural birth, and it turns out that it was 30 hours of natural,” Lilly told.

Lilly’s midwife eventually stepped in to save the day.

Lilly planned to stay at home and stop working for a while, but things did not go exactly how she planned.

“I was sitting with my newborn baby and Peter Jackson called and said, ‘Would you like to be an elf in The Hobbit?’” she shares. “And I said, ‘Yes, I really do! I really do want to do that.’ So I’m sort of strapped in, as it turns out, to four movies now.”

Kim Kardashian Filing For Divorce After Just 72 Days Of Marriage

Evangeline Lilly: “My Son Is Wonderful. He Is Amazing!”