Gwyneth Paltrow’s Children Are More Important Than Her Career 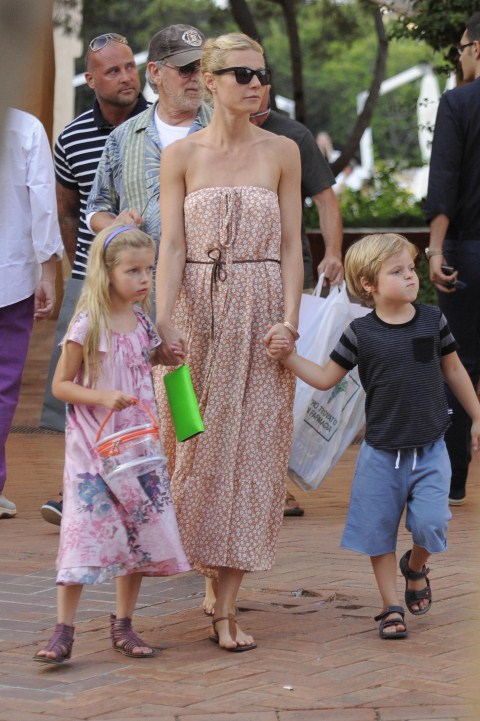 Gwyneth Paltrow claims she lost her sense of being an “artist” after she gave birth to her first child Apple and it is only now returning now.

“When I first had my kids, I just didn’t want to be anywhere else. Now they are older, I feel my sense of self coming back as an artist. Maybe I’ll be lucky enough to get good parts later in my life – like Meryl Streep. But still I’ve starred in a lot of great films and won a lot of great awards.”

Gwyneth loves her recent supporting roles in the movie ‘Contagion’ and as substitute teacher Holly Holiday in musical TV drama ‘Glee’ because she can work and not have to be away from her kids for too long.

“I just had the summer off and with them and now they’re back to school again. Then what I’ll do is look for more interesting supporting-size parts. I have not starred in a movie since I had my daughter seven years ago because it’s too much. I would never see them and there’s no point.

“I think with ‘Glee’ people were happy to see me as I really am – the silly, singing and dancing side. That’s what I’m like with my kids. I felt like I’d never had parts that really showed that side of myself, so it’s been fun.”

Life According To Me, With a 3 Month Old Baby