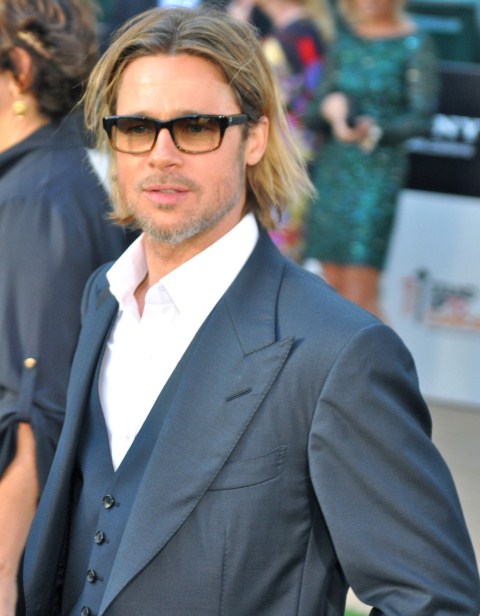 Brad Pitt has reportedly been guilt-tripped into giving up the habit after he was spotted by daughters Zahara, six, and five-year-old Shiloh having a quick cigarette at the bottom of his garden in his rented home in Budapest.

A source told The Sun newspaper: “They followed him outside and caught him puffing away. They couldn’t believe it as he’s always said smoking’s bad for you.”

Pitt has been undergoing hypnotherapy sessions and taking nicotine lollipops and mints to try to fight the craving.

Katherine Heigl Is A Witch & Her Daughter Is a Princess