David Arquette Was Tooth Fairy To His Daughter Coco 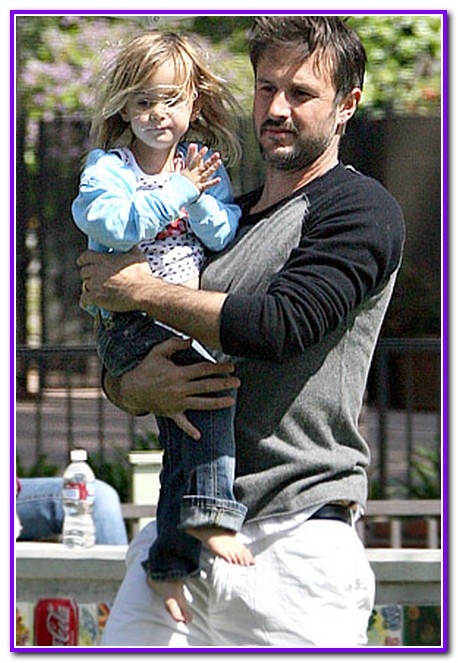 David Arquette was tooth fairy to his daughter Coco on Monday night (19.09.11).   The ‘Scream 4’ actor was taking his seven-year-old home after his debut appearance as a contestant on ‘Dancing With the Stars’ when she lost a tooth, which he had to exchange it for a treat under her pillow after she had gone to sleep.

He told People.com: “After she left the show, she lost a tooth. I had her that night, so the ‘tooth fairy’ came and left her some little things. A little money, but also a bracelet.”

Coco’s mother, Courteney – who is estranged from David, but maintains a good relationship with him – took her to watch the show, and she was “jumping and screaming and had the biggest smile on her face,” when she saw her dad in the crowd.

David and Kym received a standing ovation from the crowd and a score of 18 from the judges for their impressive Viennese waltz on the show, and will proceed to the next round.

Jennifer Garner Has A Girls Day With Her Daughters