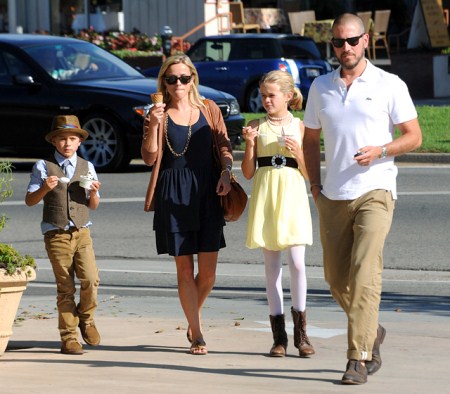 Witherspoon was hit by a car while jogging yesterday in Santa Monica, California. She was struck by a car going 20 miles per hour and was taken to a nearby hospital.  The police of Santa Monica released the following statement:

“The initial investigation revealed that the driver of the vehicle, an 84-year-old female resident of Santa Monica, was traveling southbound and struck a female pedestrian jogging westbound within an unmarked crosswalk.”

According to Witherspoon’s rep, she was not seriously injured and was “resting comfortably at home”.