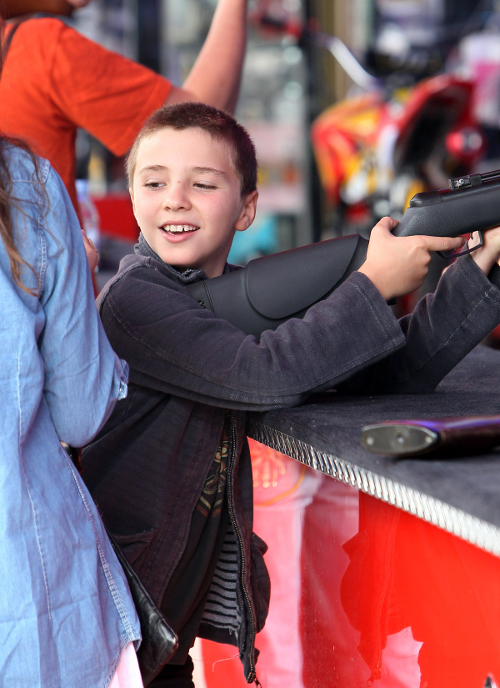 Rocco was born three weeks early via C-section. His mother and father married not long after he was born; however, they eventually entered Splitsville in 2008.

What do you all think of this little star? Do you think he’ll make as much of a splash in the Celeb World as either his mother or father has? Only time will tell, I guess.