Pirates Of The Caribbean: On Stranger Tides Crossed $1 Billion In Box Office Sales 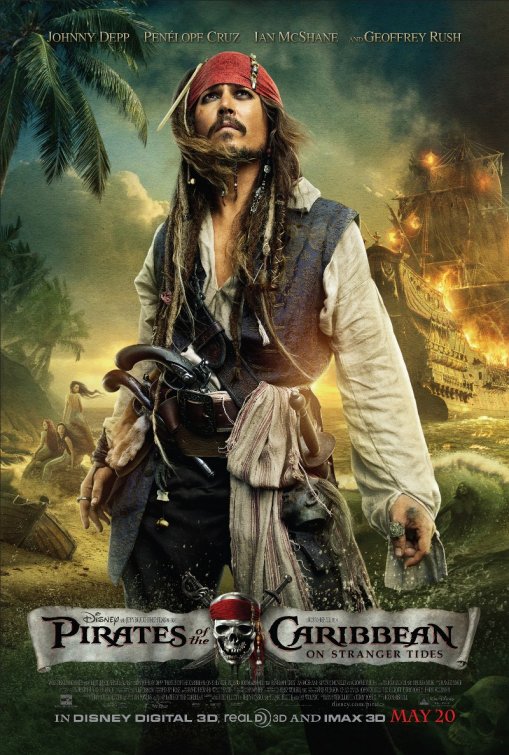 The forth movie in the Pirates of The Caribbean franchise On Stranger Tides has surpassed $1 Billion in Box Office Sales.  The pic had grossed $995.4M globally as of June 30th, and $232,1M domestically as of July 1st.  This is the second Pirates of The Caribbean film for Walt Disney Pictures and Jerry Bruckheimer Films that has reached $1 billion.

I have not seen the movie yet – have you?  Did you like it?  Let us know in the comments below!

Patrick Dempsey’s Kids Ask Him Why He is On TV