No Justice For Caylee Anthony, Casey Anthony Found NOT GUILTY 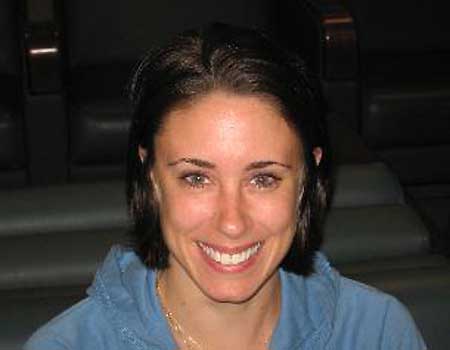 What has to be one of the biggest miscarriages of justice Casey Anthony was just found NOT GUILTY of murdering her 2 year old daughter Caylee Anthony. With the evidence mounting against Casey people speculated it was a sure thing she would be found guilty.  However, a five-man and seven-woman jury just found Casey not guilty of murder!  They only found her  guilty of four counts of providing false information to a law enforcement officer.

What the hell were the jurors listening to?  Casey showed no reaction when the jury’s verdict was read but shortly after cried and hugged her attorney.  If she had been found guilty she could have faced the death penalty. She will be sentenced this Thursday.  She faces up to four years in prison for lying to police.  We can only hope she gets the full sentence for that.  However, since she has been locked up for three years this would be deducted from any sentence she gets.

Sad, no justice for poor Caylee……What do you think about this verdict?  Are you as shocked as me?

Pink Was Looking Forward to a Natural Birth