Gwyneth Paltrow Wants to Raise Her Kids As Jewish 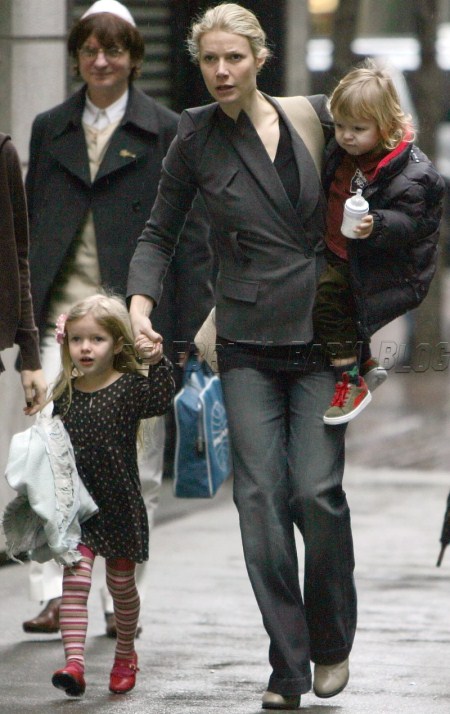 Gwyneth Paltrow has revealed she wants to raise her children in the Jewish faith, following an appearance on the ancestry programme Who Do You Think You Are?

In the past, Paltrow has said she doesn’t believe in religion.

‘It was such a nice way to grow up,’ she said, but later added: ‘I don’t believe in religion. I believe in spirituality. Religion is the cause of all the problems in the world.’

Paltrow has since reconsidered because she discovered that her family comes from a long line of influential East European rabbis.