Christopher Schwarzenegger Out With His Mom & Oprah Winfrey 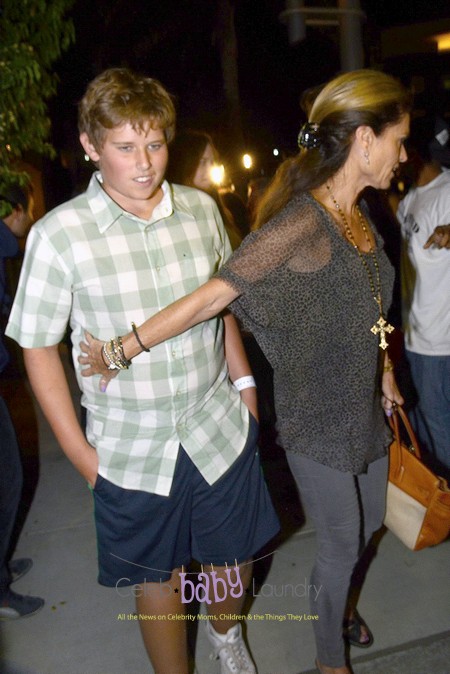 Oprah Winfrey and good friend Maria Shriver and her son Christopher , 13,  and daughter Christina were surrounded by paparazzi when they left Spago restaurant in Beverly Hills last night.

Christopher was recently released from the hospital.  It’s been a week since he was admitted to the ICU after suffering a collapsed lung and broken ribs in a boogie boarding accident, but his parents insist that he  is doing much better now.

Blue Ivy’s Godmother Is Most Powerful Woman In World