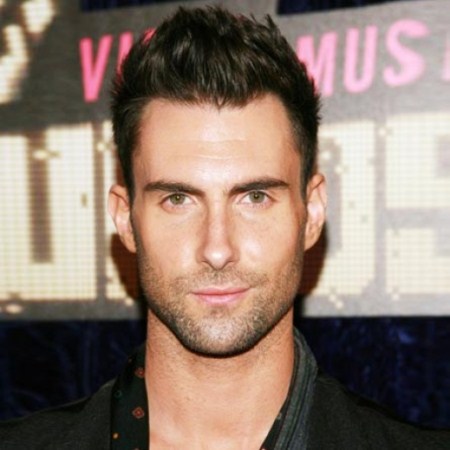 Maroon 5 star, Adam Levine wants to have a child by the time he is 42-years-old.

Levine is 32-years-old, so he has a decade to make his wish come true.

Gavin Rossdale and Kingston Spend the Day Together