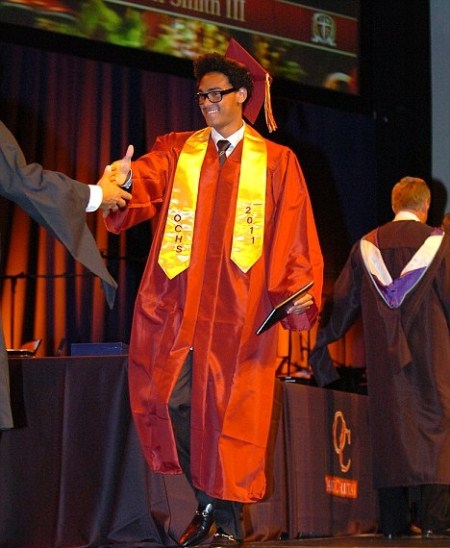 Will Smith was all smiles watching his son Trey graduate. Smith was accompanied by his wife Jada Pinkett-Smith and their other two children Jaden and Willow. Smith’s ex-wife, Sheree Zampino, the biological mother of Trey was also present. 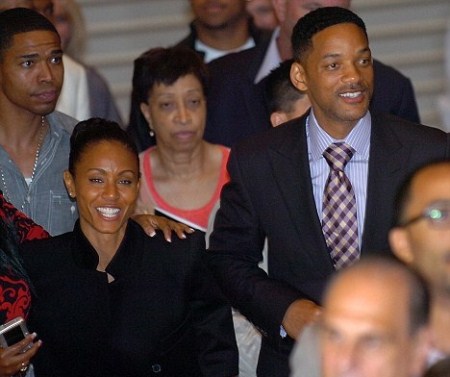