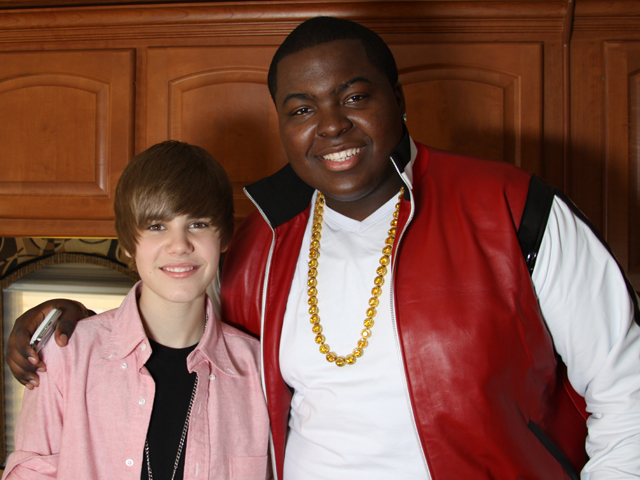 Sean Kingston is in bad shape after being in a jet ski accident in Miami Beach Sunday evening. Kingston and a female passanger were thrown from the jet ski after hitting a bridge.   Little is known about the female passenger, and reports are saying that alcohol does not seem to have played a factor in the accident.

Celebrities are taking to Twitter to send Kingston their love. Some of the messages include:

Nicki Minaj: “My love & prayers are with Sean Kingston & his family.”

Justin Bieber (who sings Eenie Meenie with Kingston and toured with him last year): “alot of you are asking about @seankingston  – he is doing better but out of respect to his family I will wait for them to comment… I will continue to pray and support my friend. #getwellsean”

Rihanna: “Sean we praying for u baby”

Kingston, 27, and the passenger fell into the water, and were recovered by a nearby person. The Miami Beach Fire Rescue then took them to the Jackson Ryder Trauma Center in Miami around 6 p.m. Joseph Carozza, Sean’s spokesperson, said, “Sean Kingston is now stabilized and has moved from the trauma unit to ICU. Sean’s family thanks everyone for their prayers and support during this time.”

Further details of the injuries, passenger, and cause of the crash are still being worked out. Best wishes to Kingston and his family.