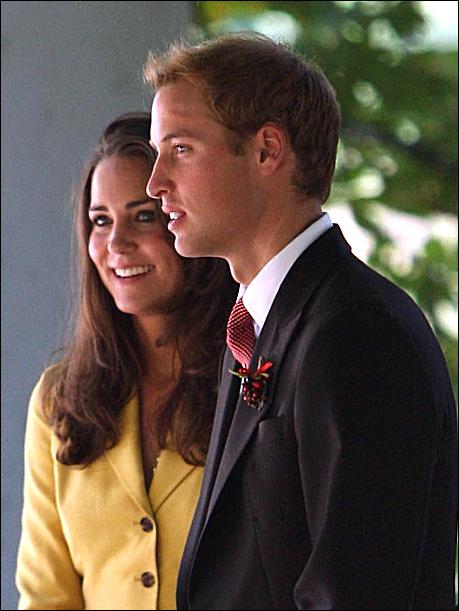 There is major pressure from the royal family for Kate Middleton to become pregnant, but it has recently been reported that she could possibly be infertile! Camilla Parker-Bowles, Kate’s mother-in-law, has been telling friends that Kate is indeed infertile.

“Health complications from Kate‘s adolescence raised red flags that may have an impact on her ability to conceive,” said sources close to Camilla.

What does this mean for the new royal couple? “If Kate is not pregnant within the next nine months, she’ll be defying 200 years of British tradition,” said royal biographer Andrew Morton. Talk about pressure for the new Duchess of Cambridge. William and his father, Prince Charles, were both born shortly after their parents’ weddings. The couple cannot adopt because the heir must be a blood relative in order to rightfully claim royal status.

“Other couples might crumble and split under this kind of pressure.” Someone says: “Whether or not they’re able to have children, Kate and William’s marriage is very likely to last — even if it turns out that the next heir is not produced by him, but by his younger brother.”

It is enough of a burden to find out that you are infertile, but imagine the whole royal family on your tail to reproduce!