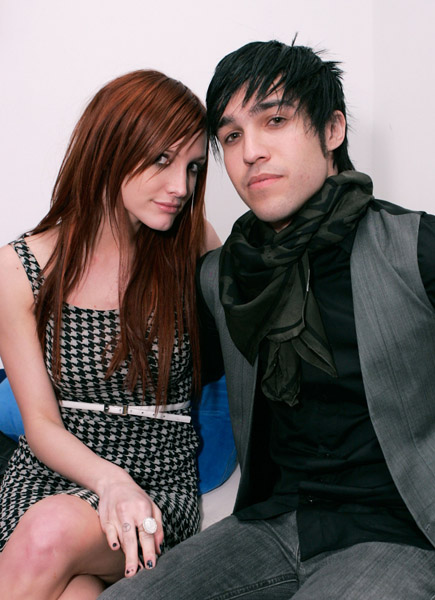 In a joint statement at the time they said: “After careful consideration, we have made the difficult decision to file for divorce.”