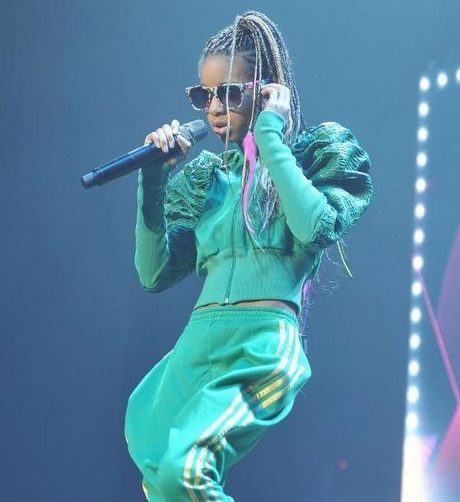 Ryan Murphy, 45,  who was scheduled to direct the reboot of Annie has walked away from the project.  The movie which is suppose to star Willow Smith is said to be in jeopardy now that he is gone.  People were thrilled when Ryan the Glee creator announced plans to direct the movie, with Jay-Z and Will Smith acting as producers.

Apparently talks broke down with Ryan it will not affect the musical side of the project, which is being overseen by Jay-Z.  Meanwhile Willow Smith was the backup for Justin Bieber on his tour in UK and Ireland and she has also been announced as a performer on the 2011 Kids Choice Awards.