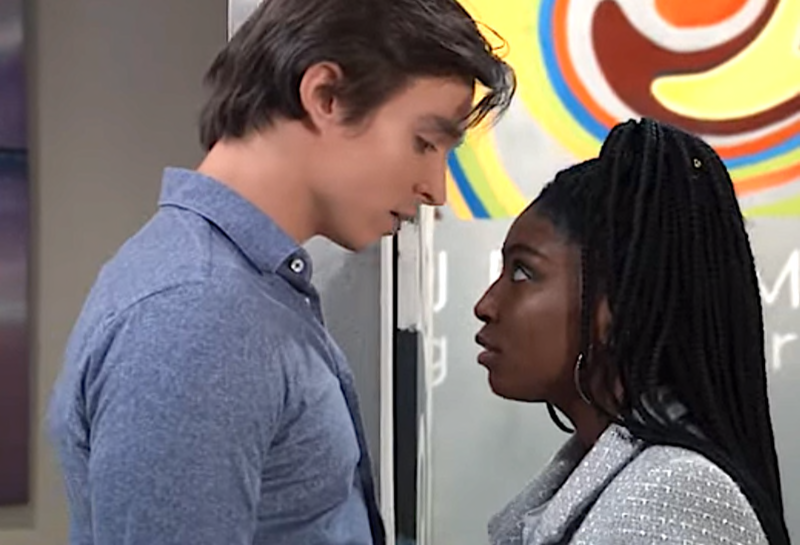 General Hospital (GH) spoilers reveal Trina and Spencer finally getting to know one another without someone else always getting in the way.

General Hospital Spoilers – No Real-Time For A True Romance

When Spencer Cassadine (Nicholas Alexander Chavez) and Trina Robinson (Tabyana Ali) first met, there were already lies between them as he pretended to be a boy called Victor with no last name. They got to know each other with that lie and Trina was furious to learn he was really Josslyn Jacks’ (Eden McCoy) and Cameron Webber’s (William Lipton) old pal Spencer.

Eventually, Spencer and Trina got to know each other with his real name, but then Esme Prince (Avery Kristen Pohl) showed up, and announced she was Spencer’s girlfriend from their European boarding school and there has been trouble ever since.

Between Esme’s machinations, Spencer’s stints in jail, Trina’s trial, and Trina trying to fall in love with the late Officer Rory Cabrera (Michael Blake Kruse) because she felt he was the safer choice, there has never really been a time for Spencer and Trina to fall in love with no real obstacles in their way, but it looks like 2023 will be their year. 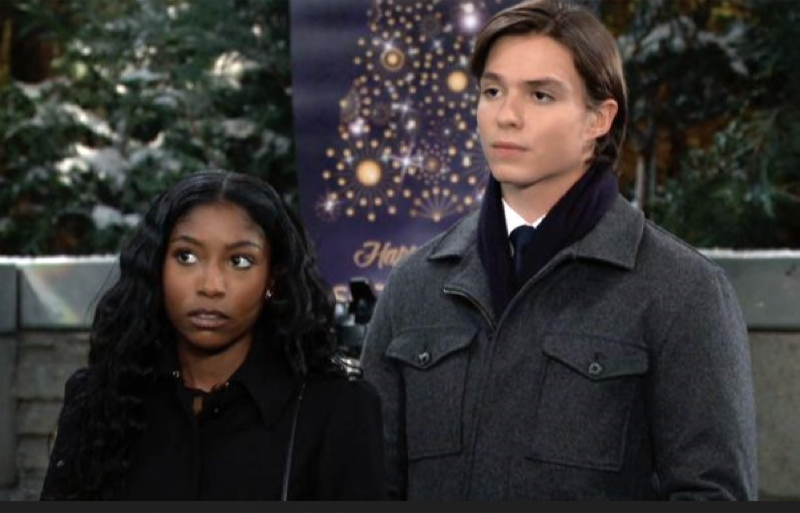 As the year begins, Spencer and Trina do not share that all-important New Year’s Eve kiss, but they come very close with those noisemakers. After all, they are just pretending to be seeing one another to lure Esme — or the actual Hook — out of hiding. But fake might turn into the real deal pretty quickly.

“Spencer and Trina continue the ruse that they are romantically involved in an effort to draw out The Hook killer,” Head Writer Ron Carlivati said in January 9, 2023, issue of Soap Opera Digest. “But perhaps it won’t be very long before their fake relationship blossoms into something real.”

That should be music to Sprina fans’ ears as they endured a lot in 2021 and 2022 with their favorite potential pair who just couldn’t seem to ever get it together. Hopefully, Spencer manages to keep himself out of prison. Is the statute of limitations up on his pre-teen election rigging? Stay tuned to General Hospital weekdays to see how this story plays out.

The Bold And The Beautiful (B&B) Spoilers: Will 2023 Signify The End For Thomas Forrester?

The Young And The Restless (Y&R) Spoilers: Sally Needs Other Tests – Nick Or Adam Rivalry Sparks