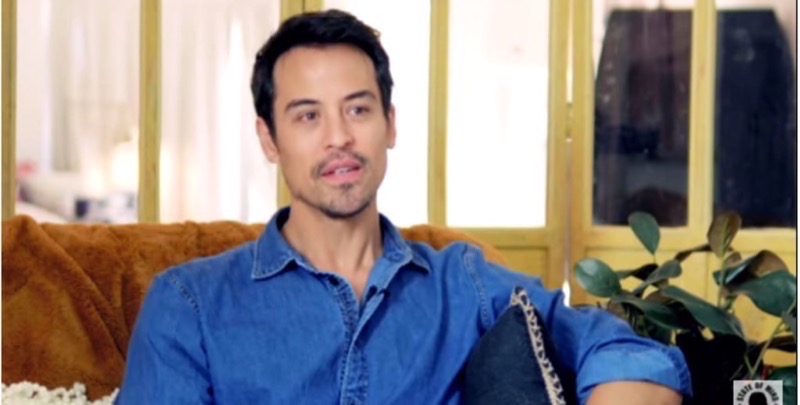 General Hospital fans were stunned on Monday when news broke that Marcus Coloma would no longer play Nikolas Cassadine on the soap.

Rumors had been floating around that he had been fired, but when the news was confirmed, fans also learned that Coloma refused to tape his final scenes, something actors do not usually do when they are let go.

Almost immediately, fans began speculating that Tyler Christopher might return to the role he created way back in 1996, but there has been no word yet on whether the character will just exit the show or be recast.

Coloma began playing Nikolas in 2019 after Christopher left the role in 2016. Nick Stabile played Nikolas temporarily for a few weeks in 2016 and then the character was presumed dead after Valentin Cassadine shot him. In November of 2022, Adam Huss stepped in for Coloma for a few days and he is someone fans enjoyed while he pinch-hit as Nik.

On Tuesday, Coloma took to Instagram with a video farewell to fans, saying, “An ABC rep confirmed…that Marcus Coloma would no longer be playing the role of Nikolas Cassadine. It’s hard to even say it. I get so sad I don’t want to think about it.” 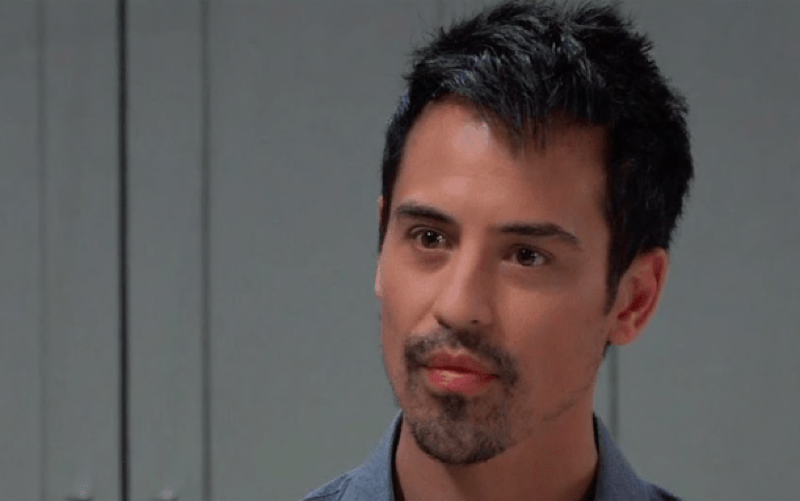 “Look, I don’t know what I can or can’t say other than what an incredible ride,” Coloma went on. “There’s such a family feel at General Hospital, which I felt so blessed to be a part of, and I’ve said this a million times the fans are the best fans in the entire world and I think a lot of that is just because you guys have been watching for such a long time. So thank you for including me. Thanks for the love. Happy holidays you guys, Maurice said he’s going to change his number on me, but I know where he lives, and I know where Kin Shriner [Scott Baldwin] lives. We’re still going to film things…much love.”

General Hospital Comings And Goings: Michael Blake Kruse Pays Tribute To Rory On His Way Out

Soon, Benard chimed in with this tweet: “I’ve had many closes, friends leave General Hospital. Of course, it’s always sad, and sometimes confusing, but I believe when you’re talented it’s always a blessing in disguise I always call [Marcus Coloma] the filmmaker!!! Go kick ass buddy.”

Stay tuned to General Hospital weekdays to see what happens to Nikolas next.