The Bold And The Beautiful (B&B) Spoilers: Ridge Set To Lose A Loved One – Brooke Soon Vindicated? 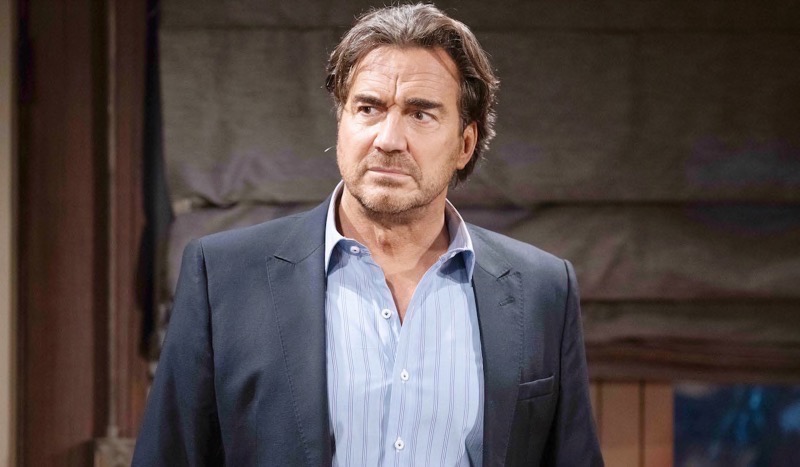 The Bold and the Beautiful (B&B) spoilers document that Ridge Forrester (Thorsten Kaye) believes he put a stop to a dysfunctional cycle. But the audience and Douglas Forrester (Henry Joseph Samiri) know that Ridge was misdirected.

The newly single Brooke Logan (Katherine Kelly Lang) is being persecuted. She is innocent of the moral crime Ridge believed she committed.

In Ridge’s mind, Brooke’s attack against his son, Thomas Forrester (Matthew Atkinson), is unforgivable and deserved the ultimate consequence, annulment. Ridge wanted more than a divorce. He wanted his eighth marriage to Brooke to be legally erased.

Douglas is conflicted. He is also angry at his father because Thomas admitted to framing Brooke.

Hope’s life was restored to reality when Douglas discovered that the girl Steffy Forrester (her last name at that time in the plot, played by Jacqueline MacInnes Wood) believed she adopted was actually Beth Spencer (Madeline Valdez and River Davidson). Douglas’ tell to Liam Spencer (Scott Clifton) served to expose Thomas’ cover-up.

Thomas has worked his way into the soapy corner once more and established Douglas as the character who can play the repeat hero.

It will not be Brooke’s reporting Thomas to the authorities for endangering Douglas because she never did that. Instead, the anticipated reveal of Thomas’ duplicity will eventually vindicate Brooke. 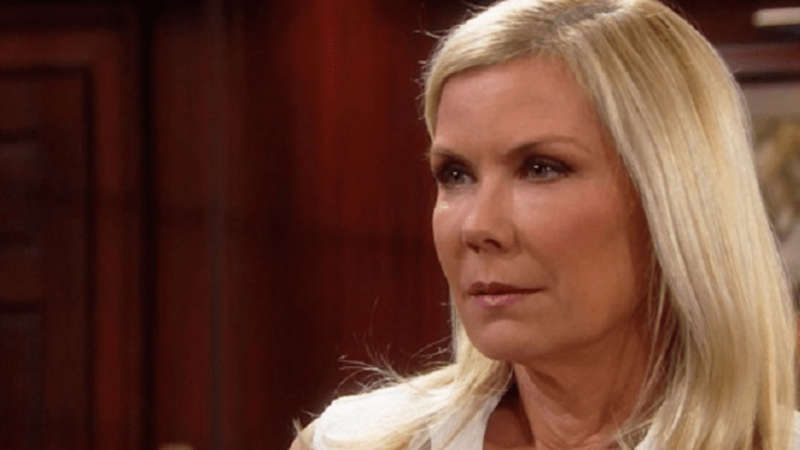 Ridge will not be able to get past what he learns about Thomas. Kaye’s character will be infuriated when he realizes the level of manipulation that occurred through his troubled son’s actions.

Whether Thomas can come back from this intentional act remains to be seen.

Brooke Logan Told Not To Give Up

Brooke took some comfort in her sister’s arms. Donna Logan (Jennifer Gareis) and Katie Logan (Heather Tom) can not believe that Ridge refuses to explain himself and told her not to give up.

Surely everyone will soon know why Ridge wanted an annulment and to remarry Taylor Hayes (Krista Allen). But it remains unclear whether Brooke will soon be vindicated.

Patrick Duffy (Stephen Logan) will briefly reprise his role as the patriarch of the Logan family. That implies Brooke’s misery will persist at least until that happens on B&B.

The Bold And The Beautiful (B&B) Spoilers: Deacon Attacks Dollar Bill, Leads To…