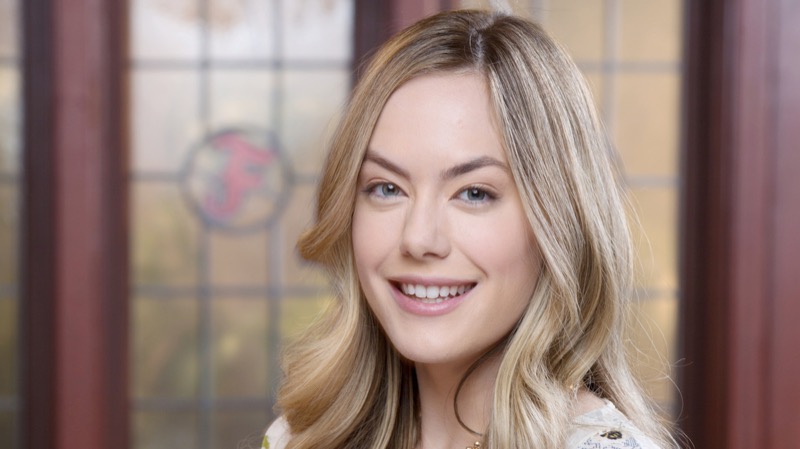 The Bold and the Beautiful (B&B) spoilers tease that Liam Spencer (Scott Clifton) is one step away from pulling a classic Liam Spencer Panic Move and that should have his loved ones worried. Instead, his dad and brother are egging him on to show his boo who is boss and this could spell disaster. Let’s break down what could go down for Lope in the coming days B&B fans!

This week Liam had a conniption after the Hope for the Future event in which he imagined Hope Logan (Annika Noelle) and Thomas Forrester (Matthew Atkinson) practically making out on the fashion runway in front of dozens of people. Of course, they did no such thing, but Liam is always ready to imagine the worst, and when he saw the exes hug it out, he ran off to pout to his dad Dollar Bill Spencer (Don Diamont), and brother Wyatt Spencer (Darin Brooks). This trio is keeping Il Giardino in business these days!

The Bold And The Beautiful Updates – Will Lope Explode?

While Liam fumed about Thomas making moves on Hope, Bill and Wyatt fueled his paranoia with some chest-thumping about how Liam needed to put Thomas in his place. They could have tried to listen patiently but no, the Spencer men are showing themselves to be quite a nest of instigators.

Does Liam actually have anything to worry about? Explosive show spoilers reveal that Hope will be in heaven after the huge success of the show that she and Thomas put on. This will lead Liam to fear that Thomas will weasel himself further into Hope’s life. 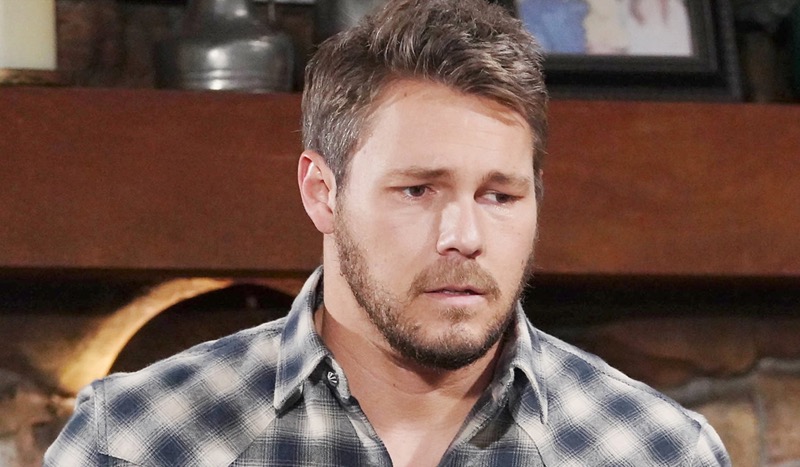 Liam is on the right path here, and Thomas is totes working his way back into Hope’s naïve life. At the same time, Brooke Forrester (Katherine Kelly Lang) is stoking his fears as well. This can’t end well!

In the coming days we can tell you that Thomas will continue to tell Hope they make a great professional team and may try to take it a step further. He has told her she is the only woman for him, and she was flattered, not dismayed. Fans should expect Thomas to try and reel Hope in, and this could have dire consequences for Liam and Brooke—just saying!