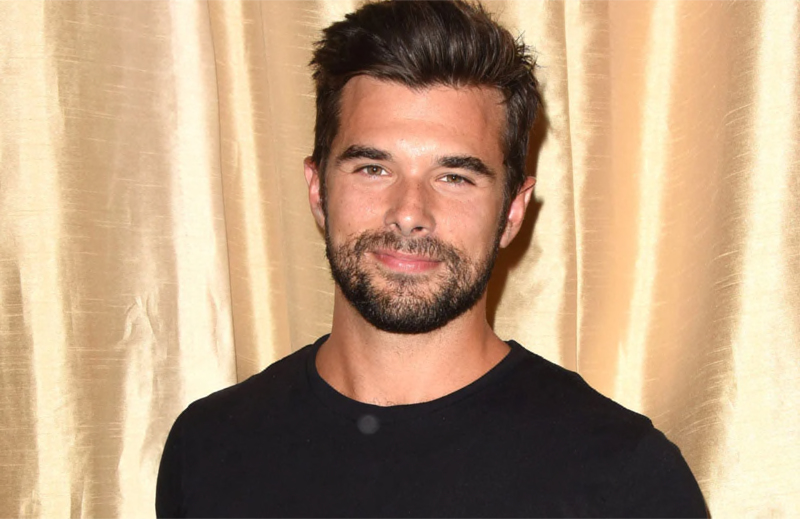 The film follows the story of an up-and-coming, young Hollywood filmmaker named Jessica. She managed to establish her name in the industry by directing Christmas movies. But her plans are disrupted when a handsome network executive named Christopher shows up. He’ll threaten to stop the production of Jessica’s latest movie. How will she handle the setback? Love is in the air and it’ll be with someone she considers her nemesis.

Other cast members include Missi Pyle, Zak Steiner, Riley Dandy, Tom Williamson, Jessika Van, and Anissa Borrego. The movie is directed by Shaun Paul Piccinino and is set to premiere on December 1.

Carly Spencer (Laura Wright) wants Esme Prince (Avery Pohl) to pay for everything she’s done including the way she treated Josslyn Jacks (Eden McCoy) and her loved ones.

Elizabeth Baldwin (Rebecca Herbst) will leave Nikolas Cassadine (Marcus Coloma) out of the pier story when Carly starts to demand answers. As for Nikolas, he’ll assume that Esme is faking her health problem. But he’ll realize that the baby may genuinely be at risk. He’ll ask Liz for help.

Liz will check on Esme and determine that her situation is nothing serious. So, Nikolas will just have to find a way to stop her from going to the police. He may be able to convince her to keep Esme’s captivity a secret for the time being. 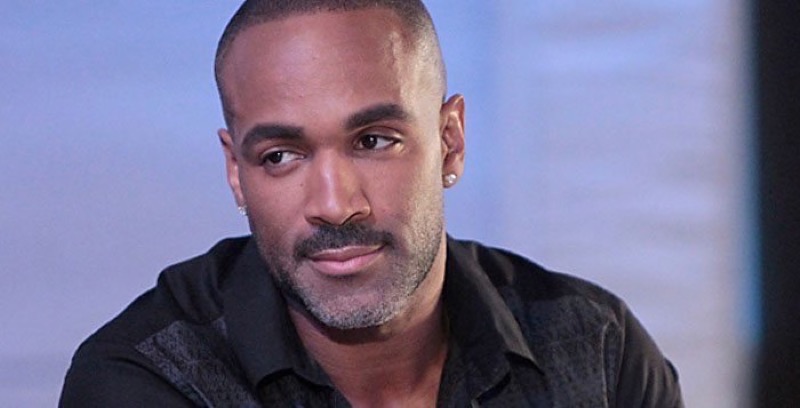 As for Curtis Ashford (Donnell Turner), he can finally breathe a sigh of relief after receiving the results of his genetic tests. He doesn’t carry any schizophrenia genes, which means he has nothing to worry about passing on the condition to his kids.

On the other hand, Jordan Ashford (Tanisha Harper) wants Portia Robinson (Brook Kerr) to tell the truth about Trina Robinson’s (Tabyana Ali) biological father. When will Portia reveal the truth that Curtis is Trina’s real dad? Elsewhere, Trina will also have a serious conversation with Spencer Cassadine (Nicholas Chavez) at Pentonville. They both have to face how they truly feel about each other.