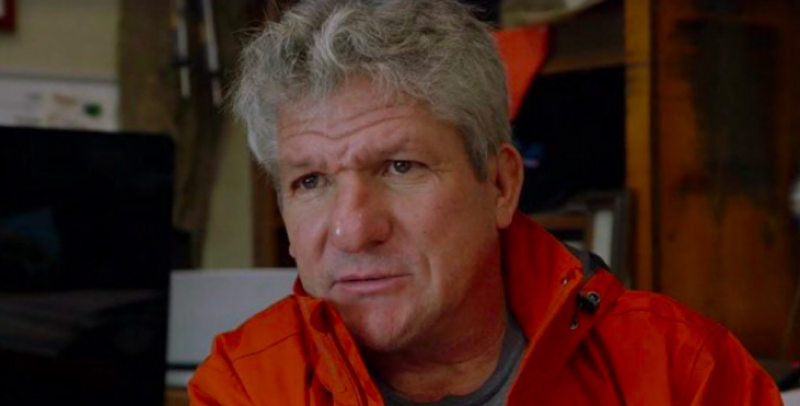 Little People, Big World spoilers and updates tease that Matt Roloff has upset his sons, Zack and Jeremy Roloff when he decided to hire new workers for the farm. Because of this, tension continues to rise within the Roloff family. When will their feud end?

Fans are calling out Matt for a lot of things. Many long-time viewers blame him for ruining his family and for destroying the Roloff family legacy.

In the past, Matt has been very vocal about passing down the farm to his children. Zack and Jeremy have expressed their interest in taking over the farm. But things didn’t work out as planned.

Contrary to his previous statements, Matt failed to close a deal with either of his sons. He decided to put 16 acres of land up for sale in the market and even hired new workers to help him take care of the property.

Matt took his followers on a tour of the property while revealing that he’s dedicating more land to pumpkin season. But fans didn’t approve when it was revealed that Matt was looking for new workers for the season.

Fans were puzzled why Matt didn’t hire his two sons, who are very much aware of the in and out of the farm. Zack and Jeremy were also reportedly upset, as per The Sun.

A source told The Sun that both of Matt’s sons were annoyed that their father is hiring new employees so he could focus more on himself. He is reportedly adding two to four new full-time farm workers to assist Jacob, who has been helping his dad in taking care of the property. 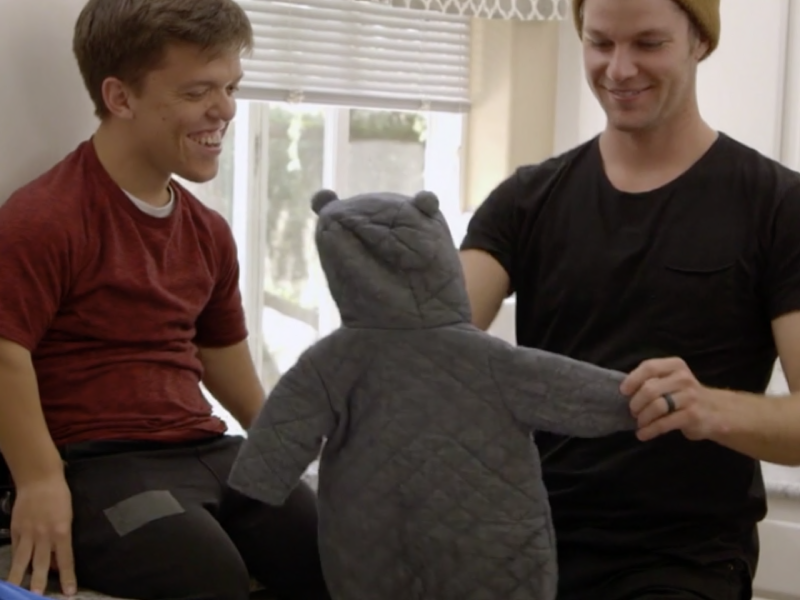 As per Matt’s Instagram post, the tasks will include setting up and taking down tents, setting up the parking lot, mowing the lawn, whacking weeds, moving hale bales, and more. He prefers applicants who have their own reliable transportation and knows how to work with a team.

“Matt is hiring new workers for the farm so he can focus a little more on himself, and get the new house on the farm completed,” the insider said.

“He thinks a couple of extra hands would be ideal. Matt insists he’s not replacing his sons, he’s just making sure everything on the farm is taken care of,” the source added.

The Bold And The Beautiful (B&B) Spoilers: Steffy And Thomas Won’t Back Off – Taylor Benefits From Pressure?