Little People, Big World Spoilers: Tori And Zach Roloff Fans Want Spin-Off, Will They Get It? 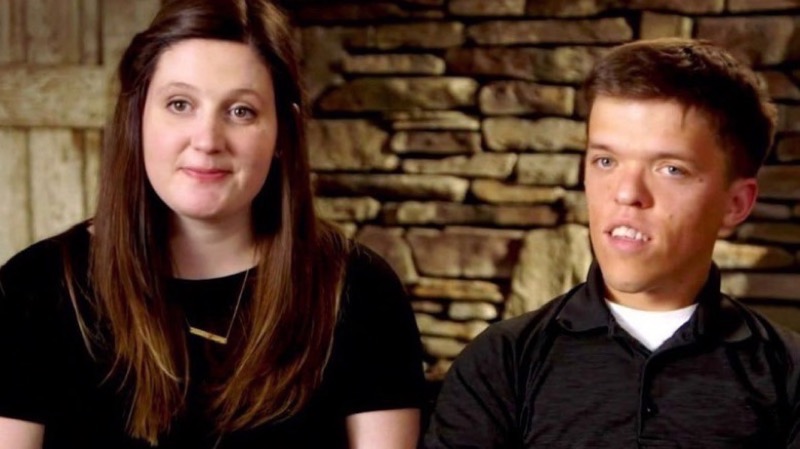 Little People, Big World spoilers reveal that fans of Tori and Zach Roloff are ready to see them in their own spin-off series. All it took was for Tori to share a few pictures of her family on the beach and now fans think they need their own show. Now that they are living in Washington and away from their parents, fans feel that they need to continue to share their story and they need to do it in their own series.

Tori loves to share photos of her adorable children and it didn’t take long for fans to notice the cuteness overload on her newest set of photos. In the photos that she shared this past week, Jackson and Lilah are wearing adorable swimsuits and sunglasses. Jackson looked cuter than ever as he was trying to follow his mom’s footsteps in the sand. We also saw little Josiah with his siblings and Tori was trying to get him used to the water.

With all of these new pictures, Tori and Zach’s fans were quick to tell them that they do need their own show. Many of them felt as if the move would push them to try and do so, but as of right now, it just seems to be a fan wish. 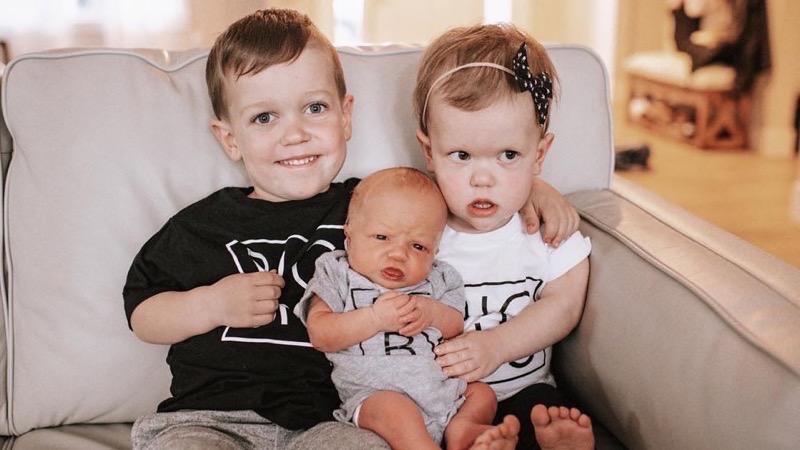 Zach and Tori’s journey together hasn’t always been smooth. They have been together for many years and when they started dating, we got a chance to see that play out on the show. Tori was working at the Roloff pumpkin farm when she met Zach and after a lot of dates, they finally decided to tie the knot. They have three adorable children together and Tori has been very vocal about the miscarriage she had before they had Joshiah.

Zach wanted to buy the Roloff farm from his father, Matt Roloff, but in a strange twist, Matt decided to list the farm and then tell his family via email. Feeling as if he was deceived, Zach and Tori ended up going their own way and buying a house in Washington.

Will these two have their own series one day? We will have to wait and see!

Little People, Big World: Why Does Tori Feel Like She’s A Bad Mom?

Days Of Our Lives (DOOL) Spoilers: Steve And Stephanie’s Feud, Kayla Caught In The Middle