The Young And The Restless (Y&R) Spoilers: Alum Alyvia Alyn Lind On Her Daytime Emmy Nomination 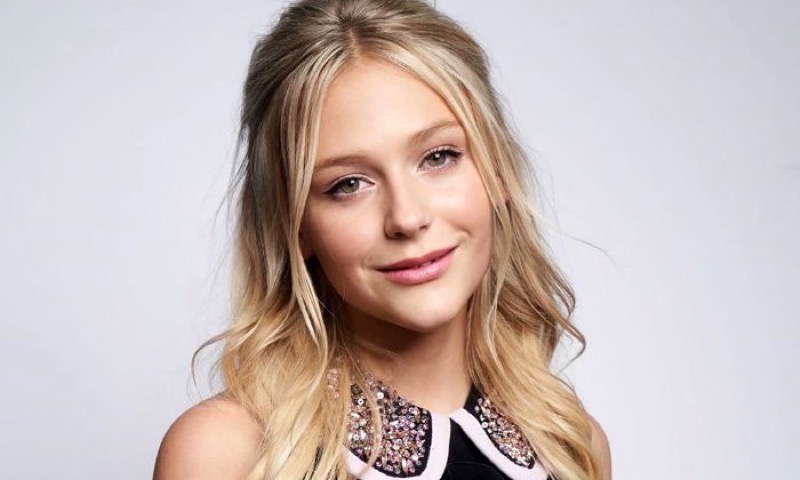 The Young and the Restless (Y&R) spoilers and updates tease that star Alyvia Alyn Lind left the role of Faith Newman behind over a year ago after deciding to pursue other acting interests, but that doesn’t mean she still can’t win a Daytime Emmy for the role.

Alyvia Alyn Lind was only a pre-schooler when she began playing Faith Newman on Y&R and grew up before our eyes, bringing the character into her teenage years the same way Camryn Grimes did with Faith’s big sister, Cassie Newman.

In fact, fans feared Faith might meet the same tragic fate as Cassie when she started drinking and driving in 2021, something that was bad for Faith but helped Lind earn her Daytime Emmy nod in the category of Outstanding Younger Performer in a Drama Series. Lind explained to Soap Hub the scenes she submitted.

“I loved putting my reel together this year because the writers gave Faith such a great emotional arc. As an actress, I have dealt with a lot of online bullying, so I felt very close to this storyline [in which Faith was also being bullied],” Lind said. “My reel also shows the repercussions of drinking and driving and how you can get through anything with the support of a loving family.” 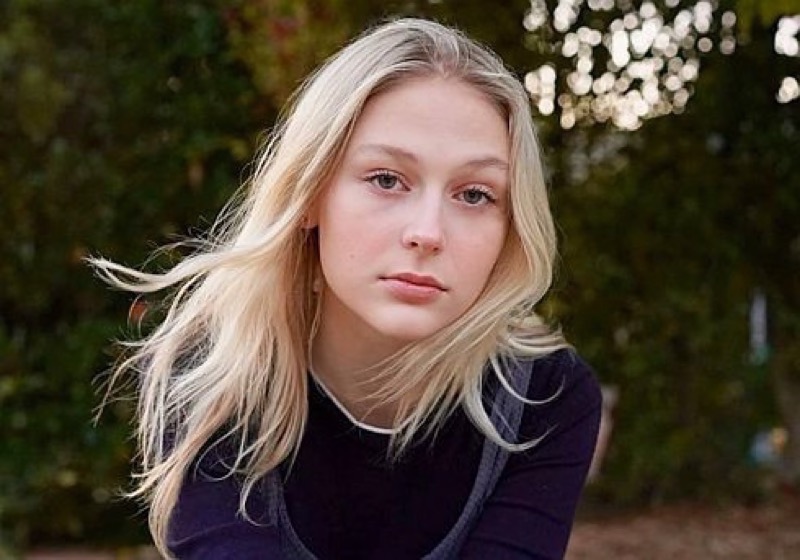 With the awards taking place on Friday, June 24, Lind can’t wait to see her old Y&R pals. “I am working in Toronto right now, but I’m doing everything I can to get on that plane and attend the ceremony! I’m looking at dresses and jewelry and shoes right now, and I’m so excited!” she said, adding, “This sounds so cliché but honestly, I’m just happy to be going to the ceremony and celebrating my nomination with my Y&R family!”

The Young And The Restless Updates – What Is Alyvia Alyn Lind Doing Now?

Lind is still a busy working actress although Reylynn Caster now plays Faith and Lind can be seen elsewhere. She is ready to work on the second season of the series Chucky and hopes her soap fans will check it out. And yes, it is based on the old film Child’s Play, but Lind explained that the show is not just about the doll and deals with a host of teenage issues.

Tune into the Daytime Emmy Awards on CBS on June 24 to see if Lind takes home the gold.