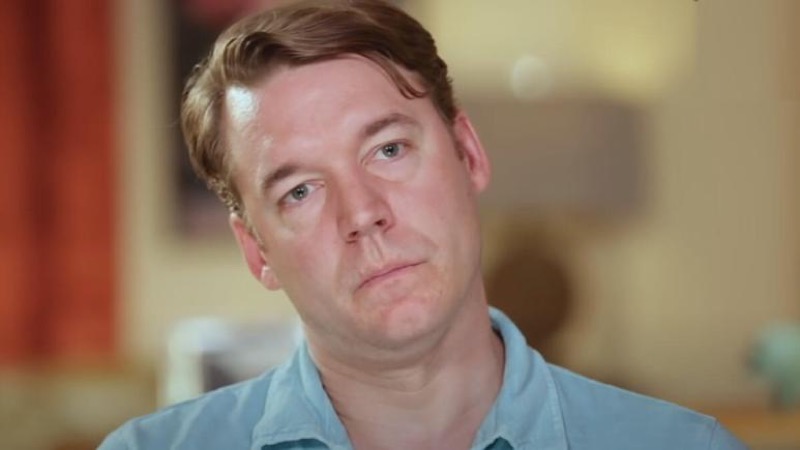 90 Day Fiancé fans heard that Micheal Jessen and the kids were reportedly evicted from his home in Connecticut. It hasn’t been confirmed yet, but the news came via influencer John Yates on YouTube. Of course, others picked up the story after that. Apparently, he couldn’t pay off the mortgage within the required timeframe. Sadly, Micheal lost a lot of business when the covid pandemic arrived. So, fans naturally worry about the kids, CeCe and Max.

When John Yates received information that allegedly, Micheal was evicted, he said that he and the kids were only allowed to pack their bags and then get out. It all went down when the Sheriff arrived. Well, the family went through some really rough times. Apparently, his ex-wife, the mom of the kids ended up in trouble for driving without tags or something. Also, her new husband Sean Naso brought a lawsuit against Micheal. It all came after Micheal hinted that Sean possibly cheated on him with Juliana Custodio.

90 Day Fiancé fans heard that Juliana grew angry because Sarah and Sean and the kids all moved into the same house as her and Micheal. She claimed she worked for them like a slave, and they relied on her finances, so she took off. Meanwhile, CeCe and Max, two of the nicest kids that TLC fans met in the show, sit right in the middle of all the drama. If things were not bad enough for them, Sarah was diagnosed with cancer. Well, if you worry about the kids, they seem to look happy, if not ecstatic at the moment.

Sarah took to her Instagram on Sunday, June 5, and shared a photo of Maxwell and his sister CeCe sitting on a couch with the dogs. Both of them smiled, which looks like a good sign. Remember though, that the story that they were with their dad during his eviction has never been confirmed. So, it’s possible they were with their mom at the time. Sarah didn’t caption the photo, but the picture sent a message anyway.

90 Day Fiancé fans were blown away at how much the two kids grew. And Cece, in particular, attracted a lot of comments. One fan said, “Oh my goodness…cici has blossomed into such a gorgeous young woman!”

Another fan wrote, “I love your kids. So wise and mature. Just beautiful.”

90 Day Fiancé fans talked about how much they enjoyed Max and CeCe on the show. They were both so mature and level-headed that at times, fans thought they were the best people in the whole franchise. Sadly, after their time with TLC ended, fans heard that Max got body-shamed and bullied online quite a lot. Hopefully, the two kids see their way to living a happier future.