Days of Our Lives (DOOL) Spoilers: Fans Fed Up With Devil Storyline – Is There An End In Sight? 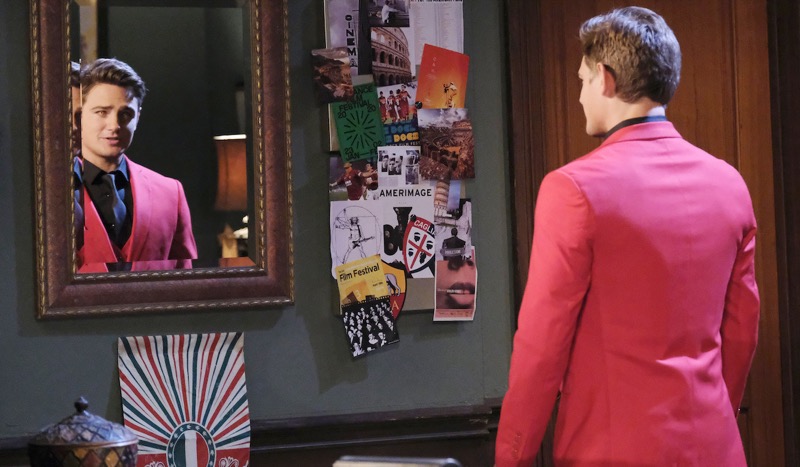 Days of Our Lives (DOOL) spoilers and updates tease that fans are sick of the Devil storyline and want it gone, is there an end in sight? It has gone from John Black (Drake Hogestyn) and Marlena Evans’ (Deidre Hall) love story to a cheap sex-crazed Dimera story. Fans are not happy.

Days of Our Lives Marlena was possessed years ago because of all the uproar surrounding her affair with John. Marlena tried to make her marriage to Roman Brady (Josh Taylor) work but could not turn off her feelings for John. Roman has been gone for years and presumed dead. When John arrived, everyone believed he was Roman. However, the love story has been ruined by the writers this time around. The first possession storyline had viewers glued to their chairs. Everyone was eager to see if John could save Marlena. When it was over, fans were thrilled that good triumphed over evil.

Days Of Our Lives Updates – Possession 2.0

Days of Our Lives Marlena was possessed again after letting the Devil jump into her from Doug Williams (Bill Hayes). Marlena wanted to save Doug’s life only to be made send him to Bayview and cut him off from his family. Marlena almost killed her husband, made Susan Banks (Stacy Haiduk) almost kill herself, and raised the dead. This version of the possession is nothing about love and all about deceptions. Fans are sick of the suggestive messages, constant heartbreak, and the devil jumping from person to person. Fans find this version of the possessing sickening instead of must-see tv. 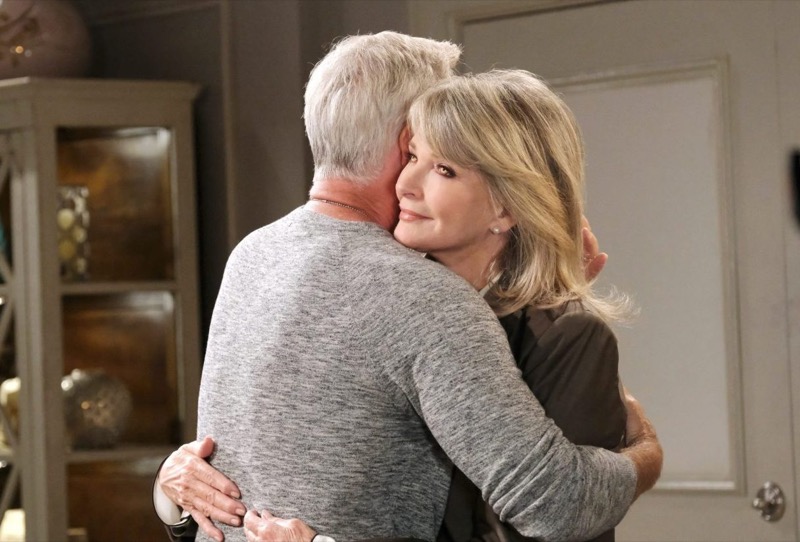 Days of Our Lives fans want nothing to do with Johnny’s continued possession. Fans have no interest in Chanel Dupree (Raven Bowens) hopefully gaining psychic abilities. Fans don’t want to see a movie made about possession. Fans are done and want to get one with the show. Fans were invested in the possibility of Johnny Dimera (Carson Boatman) and Chanel’s romance. Fans wanted to see Tripp Dalton (Lucas Adams) and Allie Horton (Lindsay Arnold) together and happy with her son. The possession story has run its course and fans don’t want to see any more. When will this story end?

With sweeps upon us, fans are hoping that things will heat up and the possession story will go away. Will fans finally get the payoff they have been waiting for? Hopefully, the possession will be over soon.

The Bold And The Beautiful (B&B) Spoilers: Hope And Steffy Should Be Careful What They Wish For