The Young And The Restless (Y&R) Spoilers: Sharon Incapable Of Avoiding Adam – Shadam Reunion Getting Closer? 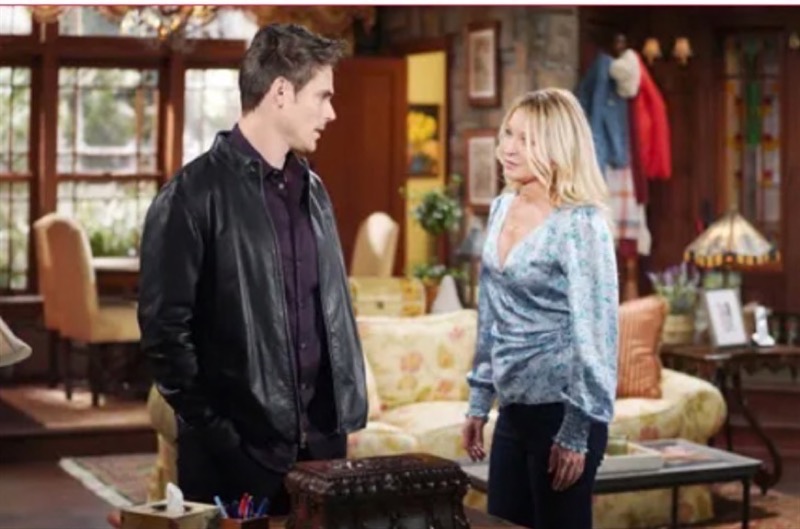 The Young and the Restless (Y&R) spoilers and updates tease that Sharon Rosales (Sharon Case) just can’t stay away from Adam Newman (Mark Grossman). He continues to insist that Sharon is the only person he can truly trust as well.

Of course, Adam’s alienation of Chelsea Lawson (Melissa Claire Egan) provoked her revenge response. That’s why Adam is on the lamb from the law, as Chelsea has framed him for attempting to murder Sharon’s husband, Rey Rosales (Jordi Vilasuso).

Newer viewers might find it odd that Adam, who supposedly wants to remarry Chelsea, and Sharon, who married Rey just months ago, are involved with each other. Yes, the one-time Shadam can’t let go of the past or the future they seem to be trending toward. 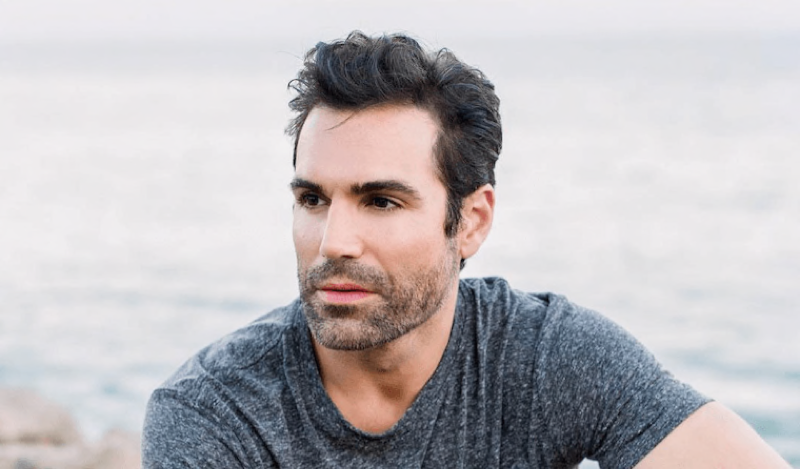 If not for the expertise of Nate Hastings (Sean Dominic) and Elena Dawson (Brytni Sarpy), Rey might have died. Nelena, a one-time couple themselves, determined that Rey was poisoned with Thallium. They provided the antidote and he made a quick recovery.

Rey’s rebound was so rapid that he was able to convince the District Attorney of Genoa City, Wisconsin, Michael Baldwin (Christian Le Blanc), to allow him to search Adam’s penthouse for evidence of the poisoning. A clear conflict of interest that the ever litigious Adam should have challenged, right? No, as Adam opted to abscond as part of the developing storyline.

Adam can’t possibly be tried and convicted of attempted murder. The audience suspects that and also sees that Rey and Nick Newman’s (Joshua Morrow) realization that Adam was the Good Samaritan, who rescued Faith Newman (Alyvia Alyn Lind), is leading toward his clear. 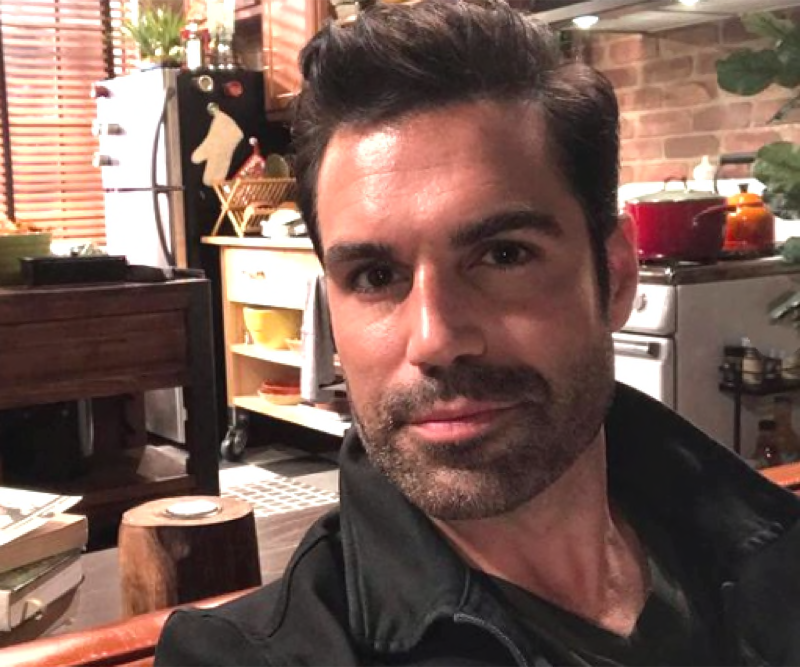 Meanwhile, Nick will gain insight into Chelsea’ fakery. That, along with Adam’s tell to Sharon that Chelsea is much farther along in her recovery than anyone suspected, could mean that the attempted murder rap will be transferred to Chelsea.

Chelsea acted with rage after realizing that Adam betrayed her trust by kissing Sharon at Society. That came after the snarky counseling sessions Adam forced Chelsea to submit to with Sharon.

With Adam’s trust now broken and Shey’s marriage teetering, it appears increasingly possible that Adam and Sharon will reunite. Momentum is stronger than ever that an official Shadam reunion, which has been teased since January 2020, will happen.

But it’s also possible that Adam will create a solution that doesn’t take Chelsea away from Chadam’s son, Connor Newman (Judah Mackey).