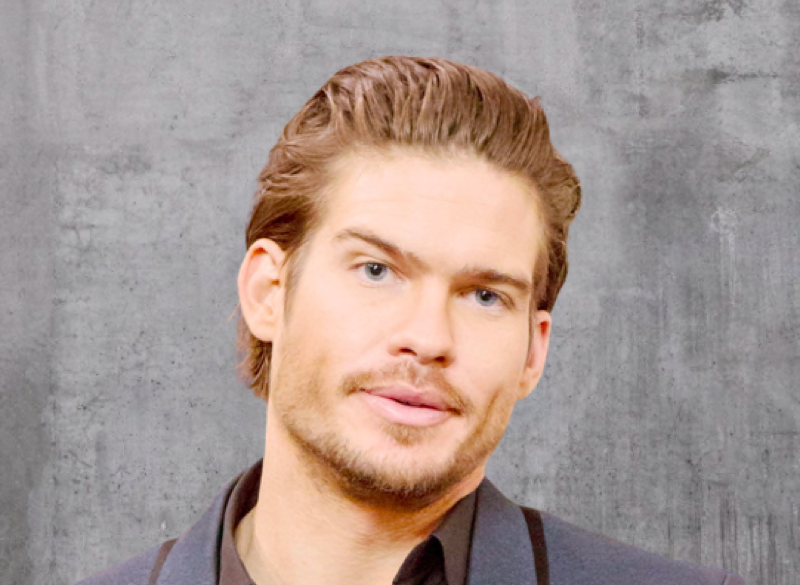 The Young and the Restless (Y&R) spoilers and updates tease that alum Tyler Johnson teased a huge announcement last week and fans were quick to wonder if it has something to do with the soap.

Viewers may recall that Johnson joined the soap as Theo Vanderway back in June 2019 and left late last year. Fans would love to see their beloved character in Genoa City once again, so avid viewers went wild when he said that he’d be making a huge announcement.

On April 3, the actor tweeted a photo of him riding a motorcycle and said, “Okay, I can finally give a little hint… new announcement coming next week!”

Two days after, Johnson dropped another hint when he tweeted out the logo of the “Sons of Thunder,” which may suggest that he could be part of the Season 2 cast of the PureFlix drama series. But if you look at the logo closely, it’s not for the new “Sons of Thunder” but the logo of an old 1990’s show titled “Walker, Texas Ranger.” Some may assume that he’ll probably appear on the PureFlix series but a few may argue that perhaps he’s just watching the old show. 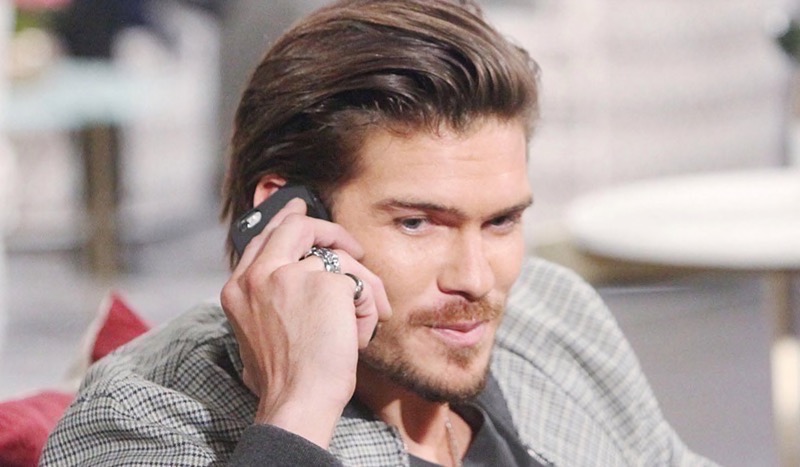 But setting those two shows aside, “The Young and the Restless” fans still hope that he’ll be riding back to Genoa City.

The Young And The Restless Updates – Coming Up On Y&R

So, here’s what to expect on “The Young and the Restless,” for now. Spoilers for Wednesday’s, April 7, episode, hinted that Sharon Rosales (Sharon Case) will have to answer a lot of questions once she returns to Rey Rosales (Jordi Vilasuso). As expected, she won’t say anything about her recent visit to Adam Newman (Mark Grossman).

Wednesday’s episode will also be Alyvia Alyn Lind’s final airdate as Faith Newman. The character will be portrayed by Reylynn Caster beginning April 2.

Meanwhile, Victoria Newman (Amelia Heinle) will face a harsh reality check when Lily Winters (Christell Khalil) tells her that Billy Abbott (Jason Thompson) will never return to her even if she tries involving the kids or the business.

Keeping Up With The Kardashians Spoilers: Kylie And Kendall Compete For Best Easter Outfit Style