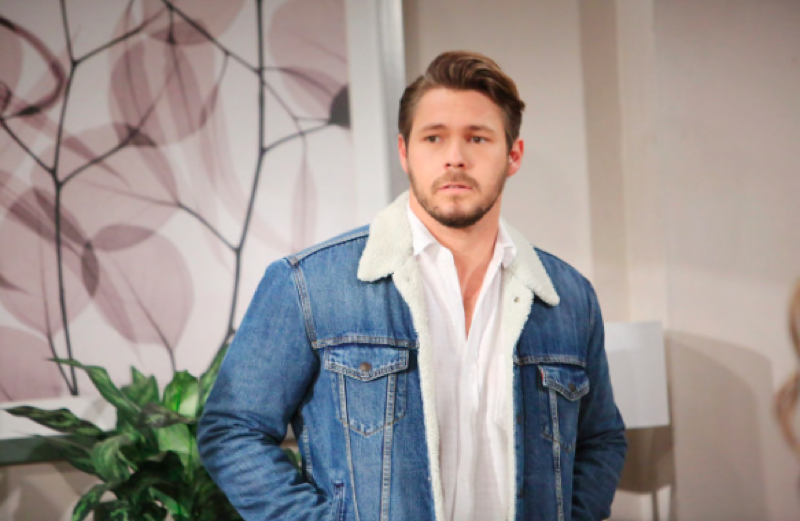 The Bold and the Beautiful (B&B) spoilers and updates tease that Liam Spencer (Scott Clifton) has lost his mind. That is completely understandable, considering that he appears to have ended Vincent Walker’s (Joe LoCicero) life by hitting him on the dark roads of Bel-Air, in Los Angeles, California.

Bill Spencer (Don Diamont) has the right intention in mind and isn’t cold, as he told Liam. He wants to protect his child, as Bill believes Liam would do if either of his daughters or Thomas Forrester’s (Matthew Atkinson) son, Douglas Forrester (Henry Samiri), needed help.

The Bold And The Beautiful Spoilers – Vincent Walker Alive In Spirit

Vinny wasn’t an honest person, which is why he stole controlled chemicals from the hospital and sold them underground. As part of his misguided attempt to protect Thomas, Vinny also rigged a paternity test. 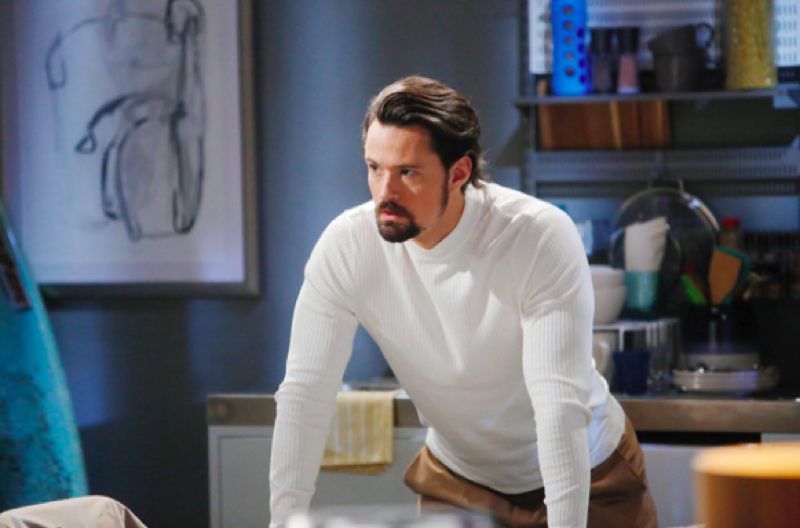 The above might have happened except for Thomas’s insistence that Vinny tell the truth. So, yes, Vinny is dead. But his memory lives on, as he’s a central part of this developing storyline.

Liam wears his emotions on his sleeve, shirt, tie, collar, and most definitely on his face. So, he might be able to snow Hope during brief exchanges. But if he and Hope start seeing each other again on a regular basis, then Liam will have to sustain the performance of his life indefinitely. 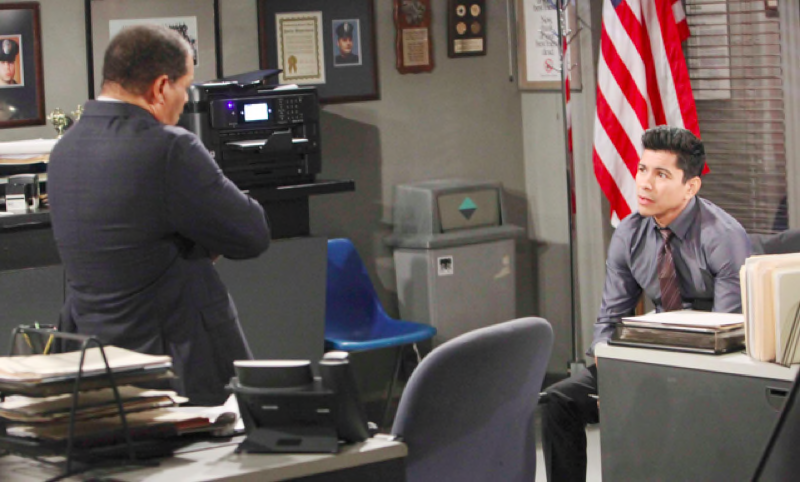 Kudos to Clifton for offering a textured performance where Liam is descending into madness. He’s caught in a 1950’s film noir, doomed man sequence, with no seeming escape.

Returning to Hope, assuming she takes him back, would almost certainly involve a realization of his dream, where Vinny’s spirit is proven right and the secret is revealed.

The Bold And The Beautiful Updates – What Can’t Be Buried In LA?

Dollar Bill is serving as Liam’s unappointed fixer. Diamont’s character is projecting confidence as a way to calm his son down.

Bill believes he’s covered all his tracks and is hoping that what happened won’t be provable. Surely that’s not why B&B wrote this tale.

So, it’s reasonable to believe that the reveal will happen. When it does Bill and Liam will be primed for arrest, imprisonment, and conviction, unless one or both are saved by a miraculous soapy circumstance.

Counting On Spoilers: Jessa Seewald’s Kids Pose For A Photo Prior To Baby No. 4’s Arrival