Sister Wives Spoilers: Meri Wants Her And Kody To Fall In Love Again 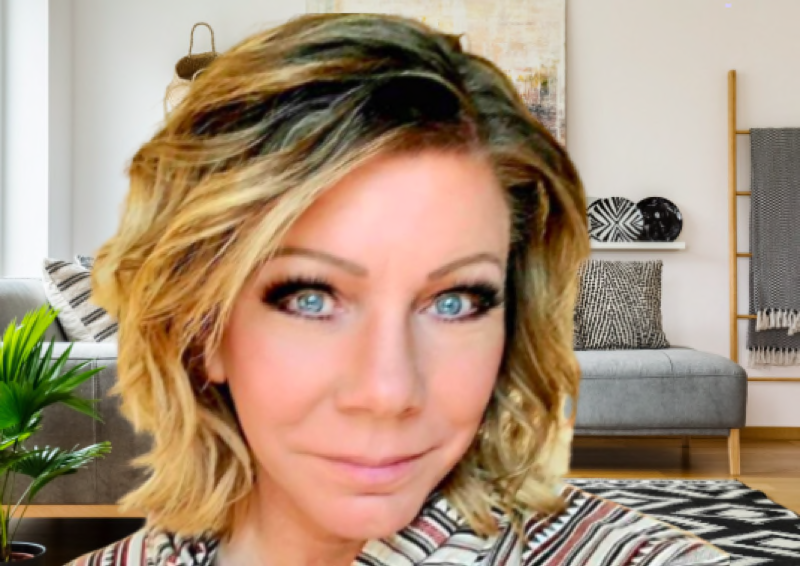 Sister Wives spoilers and update tease that Meri Brown has a tough time when it comes to seeing her husband. She has been opening up a lot more about her worth as a person and a wife.

As the first of his wives, Meri has stood by Kody Brown through thick and thin and it seems that she is ready to make some big changes.

Meri has been very active on social media and after the last episode, she is telling her fans about how she thinks she should be treated. In the episode of Sister Wives, Meri said that she rarely sees Sister Wives cast member Kody, but he will continue to visit the other wives. The post she put up shortly after the episode read, “I know my value, anyone else’s opinion doesn’t really matter.” 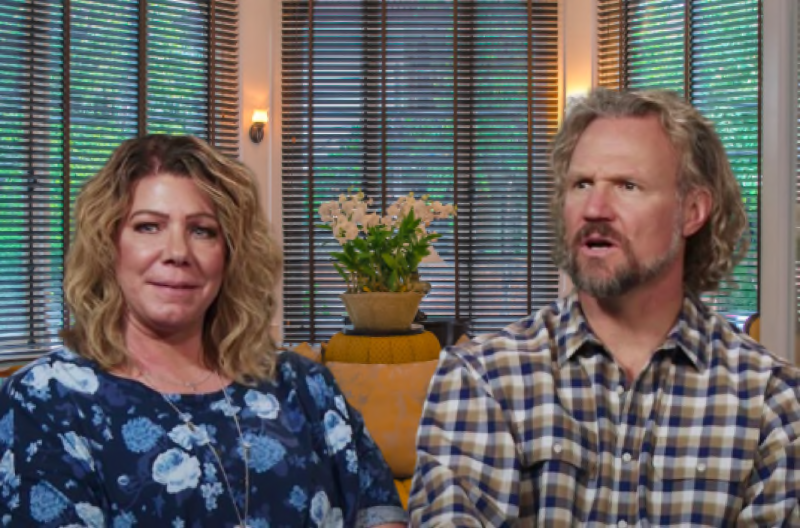 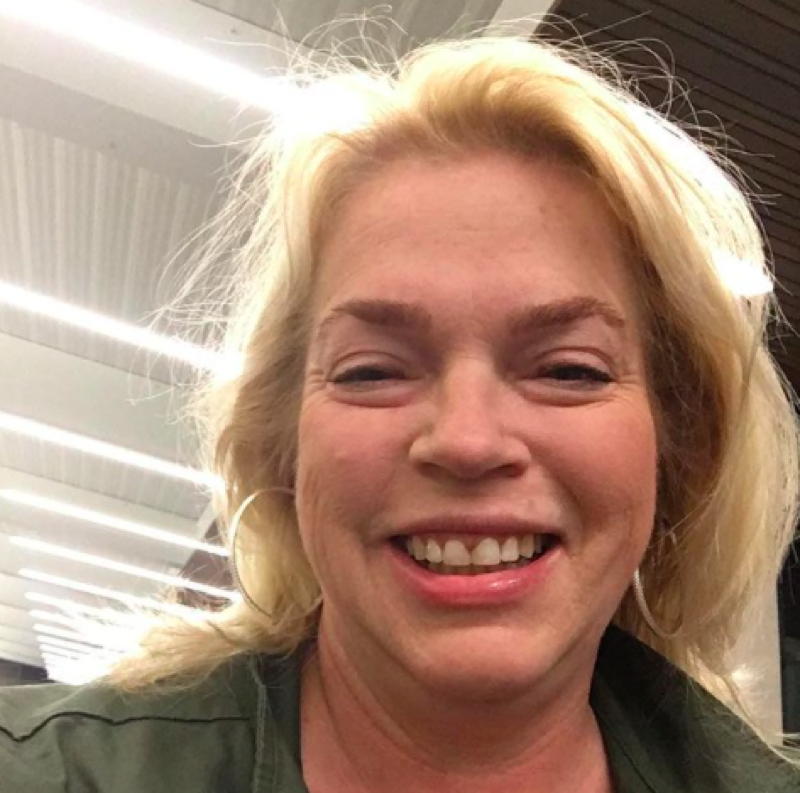 Meri has been with Sister Wives Kody for about 30 years and many fans of the show think that she should have left him years ago. It doesn’t seem to be that easy for her, but as the show continues, we will see a lot more of her opening up about their relationship. It may not end well, but she continues to work on it.

Kody has been very open about his feelings for Meri, so why does she stay? She has said that she will not give up on Kody and she will continue to try and go on dates with him and fall in love with him again.

General Hospital (GH) Spoilers: Will Dante And Olivia Find Out What Brook Lynn Is Up To?