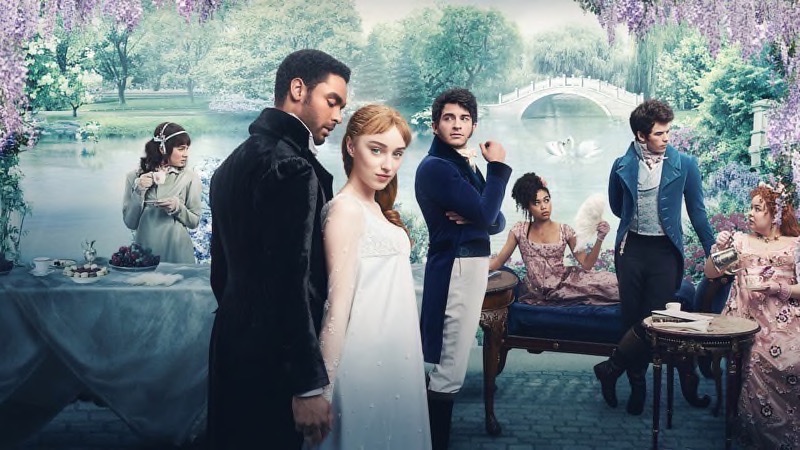 Bridgerton spoilers and updates tease that there’s good news for fans who just can’t get enough of the Regency-era romance drama. That’s because there are new reports that say the Netflix series has been renewed for two more seasons. The first season debuted back on Christmas Day, while the cast and crew are currently filming Season 2. But now fans can add Bridgerton Seasons 3 and 4 to their must-watch list, as the drama shall return for more steamy and juicy hookups. Here’s what you need to know.

The online streamer on Tuesday announced it has renewed the Regency-era drama from Shonda Rhimes for a third and fourth season. Yet, the announcement came only a few days after it was reported that breakout star Regé-Jean Page (Simon Bassett) would not be returning to reprise his role. However, the second season will focus on Anthony Bridgerton’s (Jonathan Bailey) love life in the steamy series.

Producer and creator Shonda Rhimes responded to the news by putting out a statement that said, “From the first time I read Julia Quinn’s delicious Bridgerton series, I knew these were stories that would captivate a viewing audience. But the evolution of this adaptation would not be a success without the many significant contributions of the entire Shondaland team.” 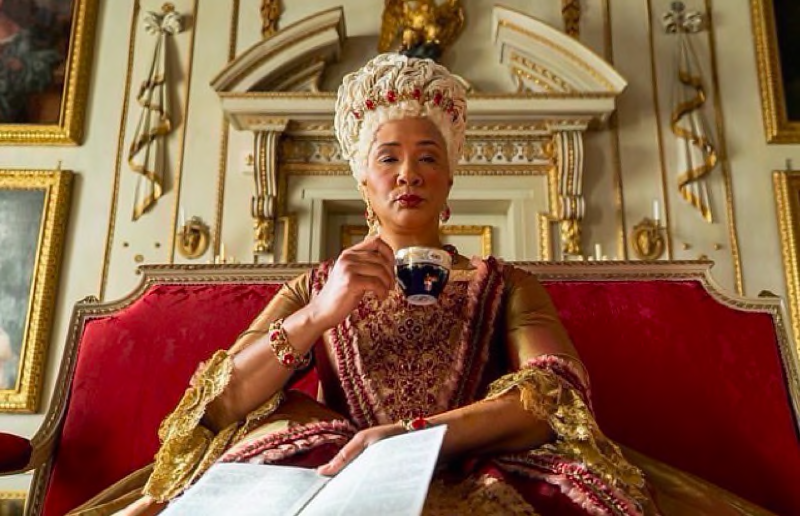 She added, “This two-season pickup is a strong vote of confidence in our work and I feel incredibly grateful to have partners as collaborative and creative as Netflix. Betsy and I are thrilled to have the opportunity to continue bringing the world of Bridgerton to a worldwide audience.” 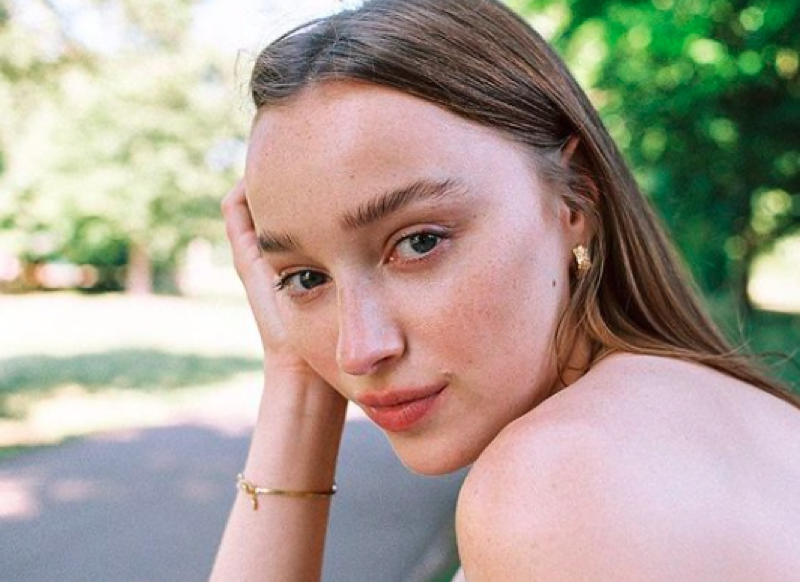 Bridgerton Updates – What’s Next For The Bridgerton Family?

Seeing how Bridgerton is following Julia Quinn’s hit novels, it’s likely that the next two seasons will focus on Benedict (Luke Thompson) and Colin (Luke Newton) as they navigate the ups and downs of love, family, and society. In other words, it’s going to be just as great as the first two seasons.

So far Netflix has not made any comments as to when the second season will debut, but we will definitely update you with all of the latest details as they come in. Are you a fan of Bridgerton?

Let us know in our comments section below. Be sure to catch up on everything happening with Bridgerton right now. Come back here often for all the latest Bridgerton spoilers, news, and updates.