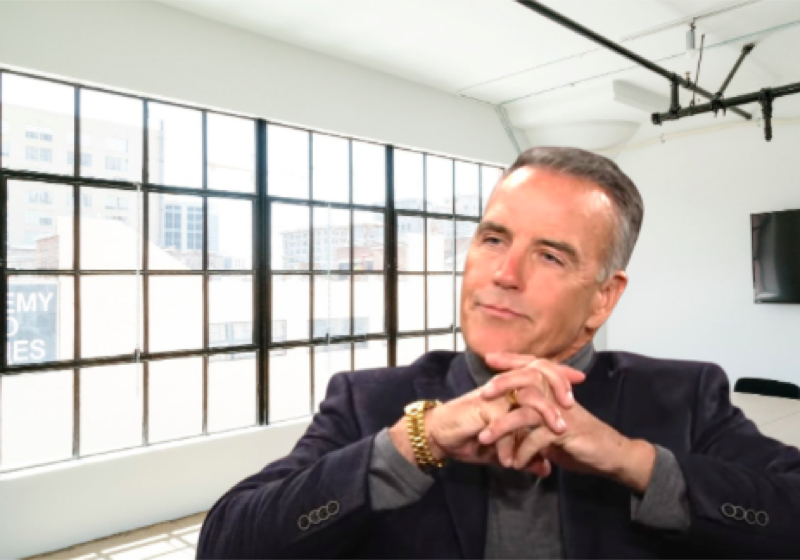 The Young and the Restless (Y&R) spoilers and updates tease that if Richard Burgi (Ashland Locke) looks familiar, that’s because he’s no stranger to the daytime television world. The actor has been on several soaps in the past, including his General Hospital role as Paul Hornsby from 2015 to 2016.

And while it might have been a few years since he’s been on the set of soap, Richard makes it no secret that he is absolutely happy being back at work and of course, on the set of the fictional town of Genoa City. Here’s what he has to say.

When the producers of Y&R gave Richard a call, he didn’t even waste one second saying yes to their offer to play ruthless media magnate Ashland Locke. He told the Dishing With Digest podcast, “I didn’t have to travel, I didn’t have to quarantine, and the hours are brilliant. I love daytime hours and I love the challenge. It was nice to know that I’m still wanted in the daytime.” 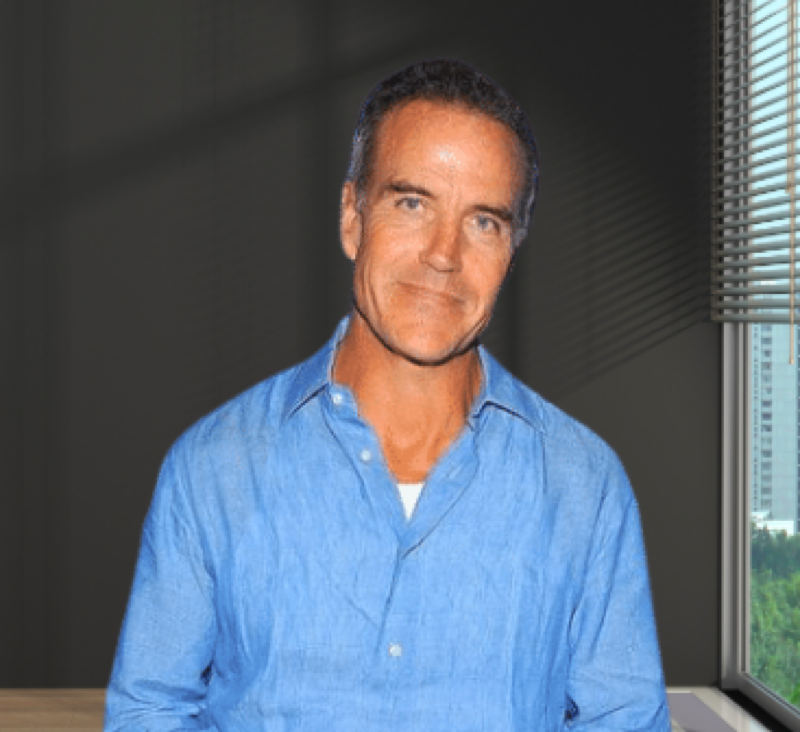 Richard also had nothing but great things to say about the cast of Y&R. In fact, he’s a big fun of Peter Bergman (Jack Abbott), Eric Braeden (Victor Newman), Doug Davidson (Paul Williams), Melody Scott Thomas (Nikki Newman) and a lot of the cast members who have been on the show for the last several decades now. 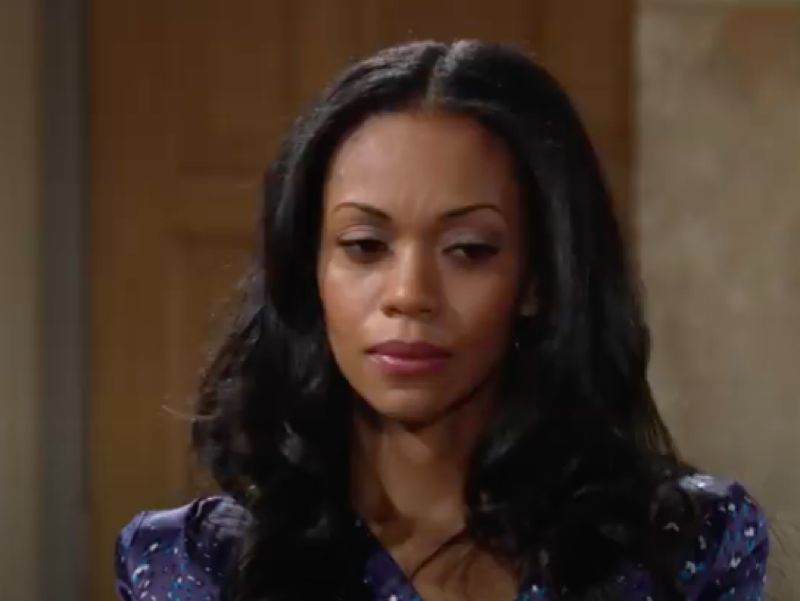 Richard continued, “I’m sitting in Doug Davidson’s dressing room and when I realize how long he’s been on the show, I’m just astounded by the longevity and the fortitude to stay with that. They gave me a manila envelope and I thought it was a script but it happened to be Melody’s book. I couldn’t put it down. Here’s another one who has been on for 40-plus years and it was jaw-droppingly compelling reading her story. I have so much compassion and respect for my colleagues.”