The Young And The Restless (Y&R) Spoilers: Devon Makes A HUGE Confession To Amanda 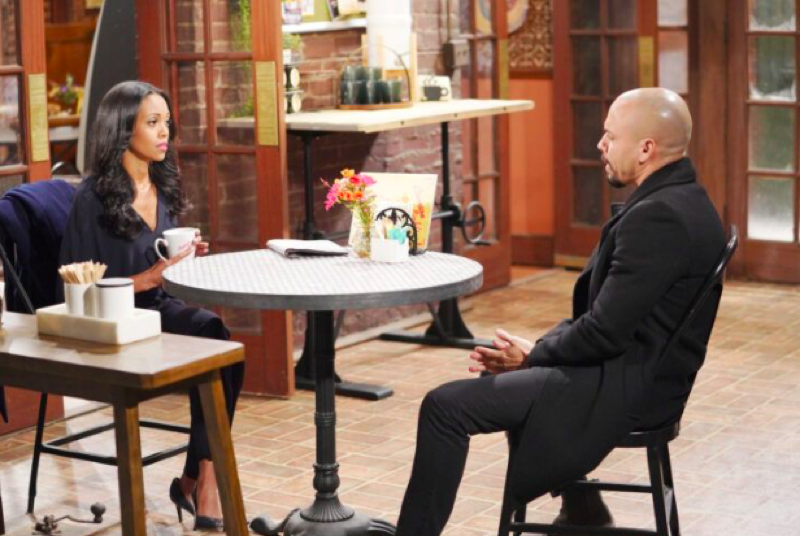 The Young and the Restless (Y&R) spoilers and updates tease that while Elena Dawson (Brytni Sarpy) might still be on his mind, there are some things Devon Hamilton (Bryton James) knows that he needs to tell Amanda Sinclair (Mishael Morgan) in order to clear the air between them.

As a matter of fact, the morning after Devon and Elena get frisky underneath the sheets again, Amanda drops by his penthouse just as Elena leaves in the nick of time. Here’s what you need to know.

According to the latest edition of Soap Opera Digest, Devon knows that he doesn’t have enough time to clean up after Elena and that Amanda is going to ask questions. The giveaway, of course, is something is amiss with the couch, as it looks like someone slept in it. 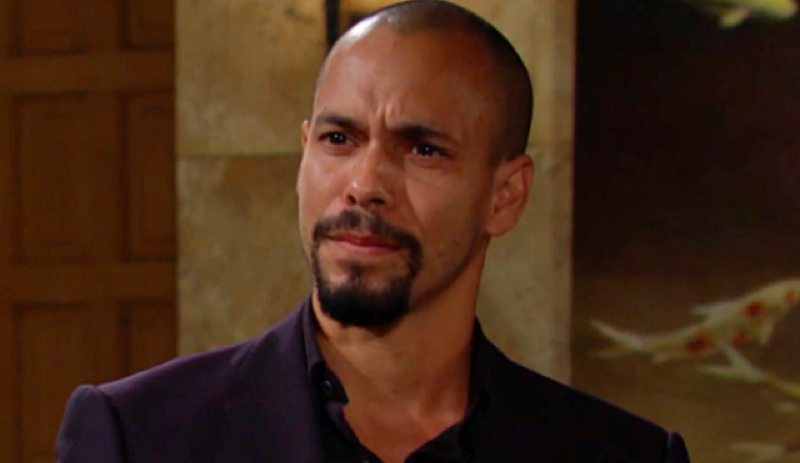 If that weren’t enough, Amanda is immediately suspicious when she finds Elena’s bracelet among the clutter. While Devon admits that his ex did come by, he insists that they just talked.

The Young and the Restless spoilers say that a conflicted Amanda heads to Nate Hastings’ (Sean Dominic) for some clarity. Mishael Morgan, who plays Amanda on the hit CBS soap, puts it this way to the publication, she doesn’t even know that he and Elena have broken up. 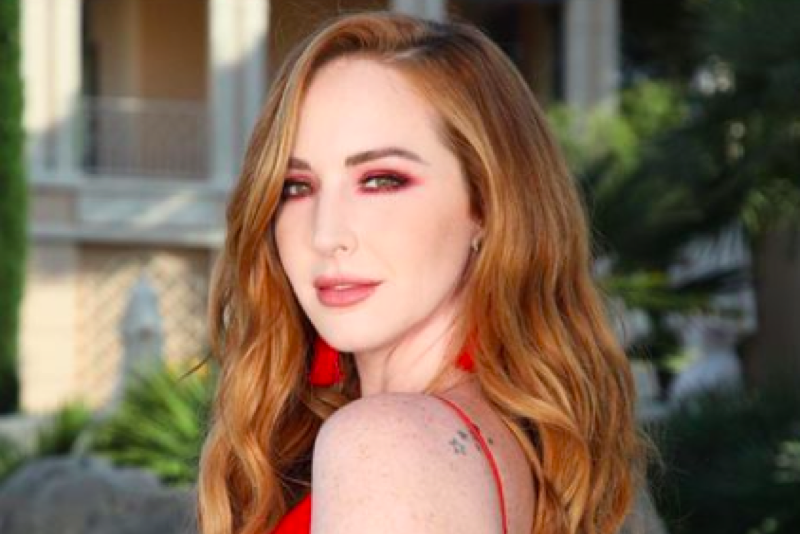 The last time Amanda talked to Nate, she thought they were going through a rough patch but not on the way to breaking up. So when she finds out that they have broken up, she’s shocked. Now, she’s not liking the story that’s spinning in her head. Nate won’t say anything else, so she needs to get to the bottom of this.”

The Young And The Restless Updates – Will Devon Hamilton Tell The Truth?

That’s when Amanda heads to Devon’s place to confront him. Now, as far as what will happen next remains to be seen. Needless to say, Y&R fans will have to tune in to find out what will happen next. The Young and the Restless airs on the CBS network. Check your local listings for times.

Greece Hopes To Reopen To Travelers May 2021