The Bold And The Beautiful (B&B) Spoilers: John Finnegan Is Lucky and In Love – How Long Will It Last? 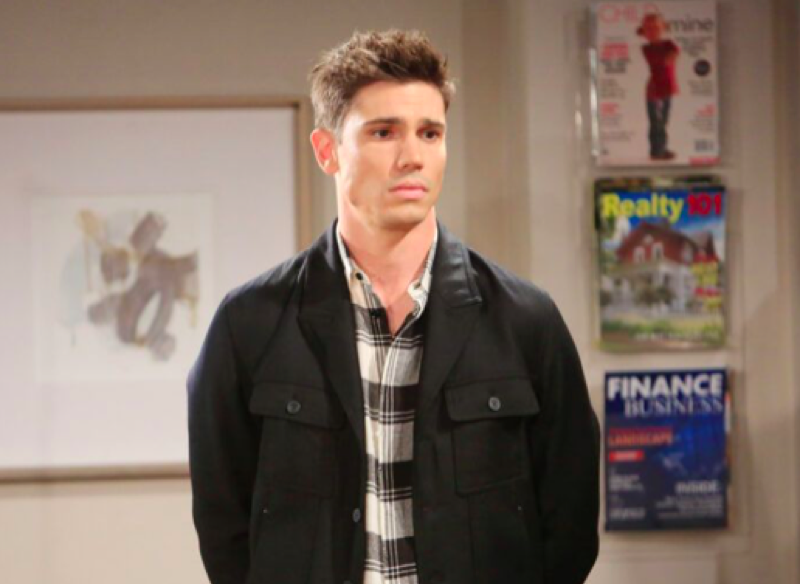 The Bold and the Beautiful (B&B) spoilers and update tease that Dr. John Finnegan (Tanner Novlan) has the right last name for this holiday season. He has realized unexpected luck on St. Patrick’s Day.

Steffy Forrester (Jacqueline MacInnes Wood) thought she had bad luck. While it isn’t accurate to use numbers, one could believe that Steffy had a fifty percent chance of Finn being the father of her baby.

She, like Finn, had a feeling that the baby was theirs. But bad luck seemed to result, with Liam Spencer (Scott Clifton) being announced as the dad. Then, a short time later, everything changed.

The Bold And The Beautiful Spoilers – Vincent Walker Changed The Game

Vinny was totally misguided in thinking he was doing Thomas Forrester (Matthew Atkinson) a favor. Thomas never asked his childhood friend to rig the paternity test so that it appeared as though Liam was the father. 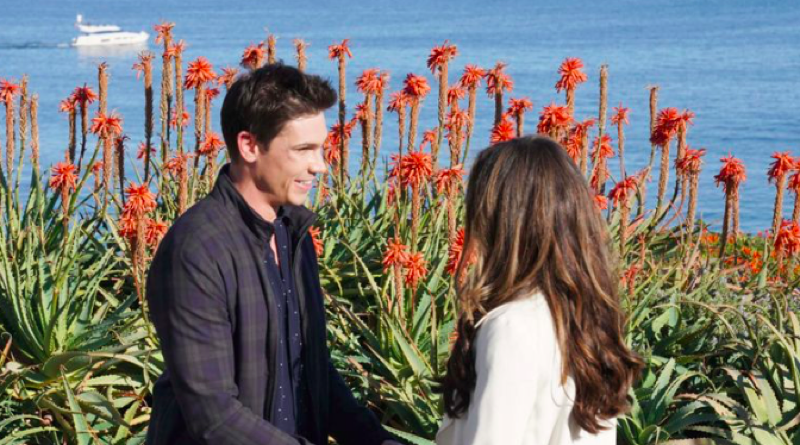 However, the announced result meant that Liam and Hope Spencer (Annika Noelle) suffered great stress. Vinny guessed that would be enough to cause Lope to break and that couple still might.

Time will tell how the truth impacts Hope’s decision-making process and whatever she might come to believe about or even in Thomas.

Steffy was truly the poor soul since last summer. The motorcycle accident she had was terrible. Emergency surgery was necessary and the pain she came to endure proved to be overwhelming. But thankfully she had Finn. 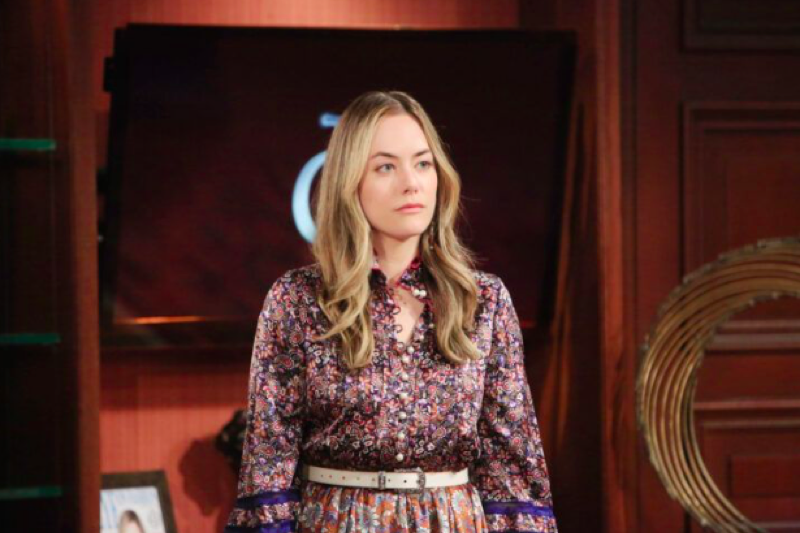 The appearance of this good doctor at Steffy’s bedside and the development of the Sinn pairing represent a paradigm arc shift. No longer is Steffy emotionally tethered to Liam and all that the past represented.

Yes, Kelly Spencer (Avalon and Colette Gray) represents the best of what Steam once was. But Liam’s assumptions about who he thought Steffy would always be in his life proved to be destabilizing. Finn recognized that the woman he fell in love with deserves more.

The Bold And The Beautiful Updates – Terrific Future Projected For Finn

Finn is on cloud nine, ten, and eleven. He’s long dreamed of finding the right woman to love and having a family with her. His realized hopes are now unfolding.

B&B fans are likely wondering when the conflict will arrive. That’s fair. But as seasoned soap opera viewers also know, it’s right to enjoy great scenes, episodes, and storylines as they are playing out.

This story between Steffy and Finn is strong. The fans aren’t lucky to be watching this soap. They’re smart.