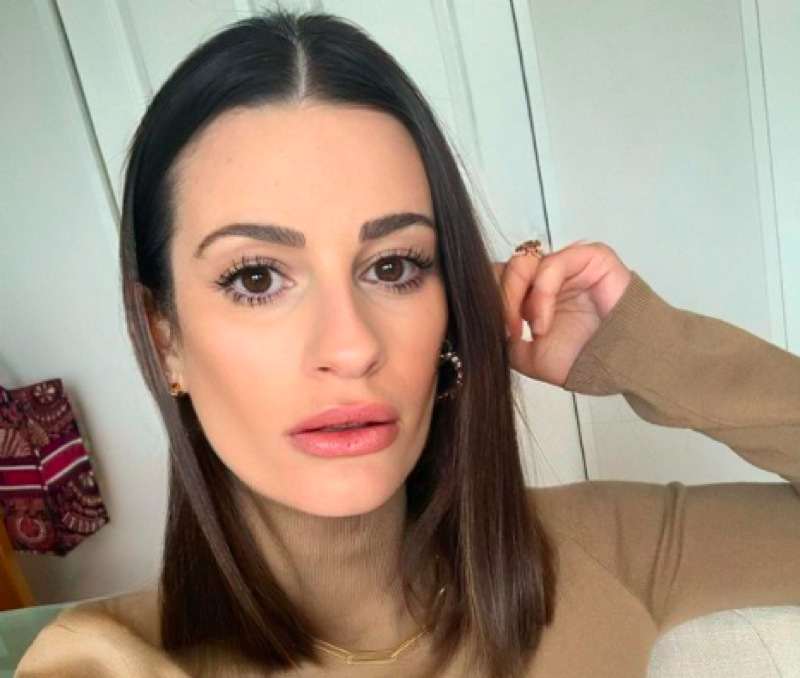 Remember Glee, the popular show starring Lea Michele as Rachel, who was over-the-top obnoxious about her role in the school’s glee club? Or to quote Rachel: “You may laugh because every time I sign my name I put a gold star after it, but it’s a metaphor, and metaphors are important. My gold stars are a metaphor for ME.”

In the past few months, Lea has been slammed for skipping out on her co-stars’ vigil over the tragic death of another Glee star, Naya Rivera. Michele also got bashed by former co-stars who, in the words of co-star Samantha Marie Ware, made life a “living Hell,” even declaring she would “sh*t” in the star’s wig (ugh).

Other former Glee stars agreed, and the bashing didn’t stop with Glee. Craig Ramsay, Lea’s co-star on Fiddler on the Roof, described Michele as an “entitled” person. And his criticism didn’t stop there.

“I think she’s a despicable, horrible human being. I think she has lost touch with reality,” slammed Ramsay. 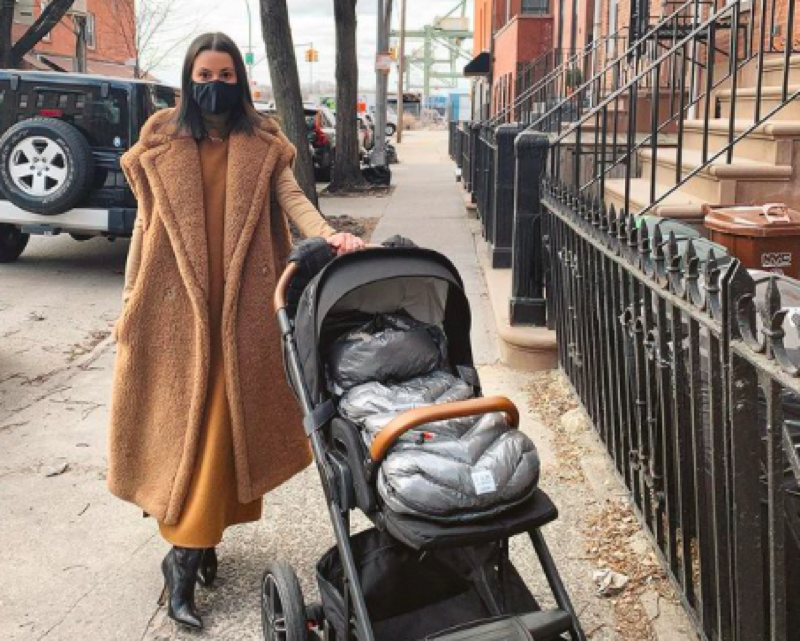 When Lea attempted an apology on Instagram, she got bashed for that too. Followers called her “oops, sorry” post fake and inadequate.

Can Lea Michele Change Her Image By Touting Her Celeb Mom Status?

Lea seems to have a chance to change her image after becoming a new mom to her son. Michele waited less than a week after giving birth to her son to share a precious pic of his little foot on Instagram.

Since then Lea’s Instagram has overflowed with photos flaunting mom and baby. Or, as she wrote in one caption, “me and my boy.”

Now Michele is taking the opportunity to soften her image by giving a detailed interview to Us magazine about her hour-to-hour schedule with her son, who she named Ever. 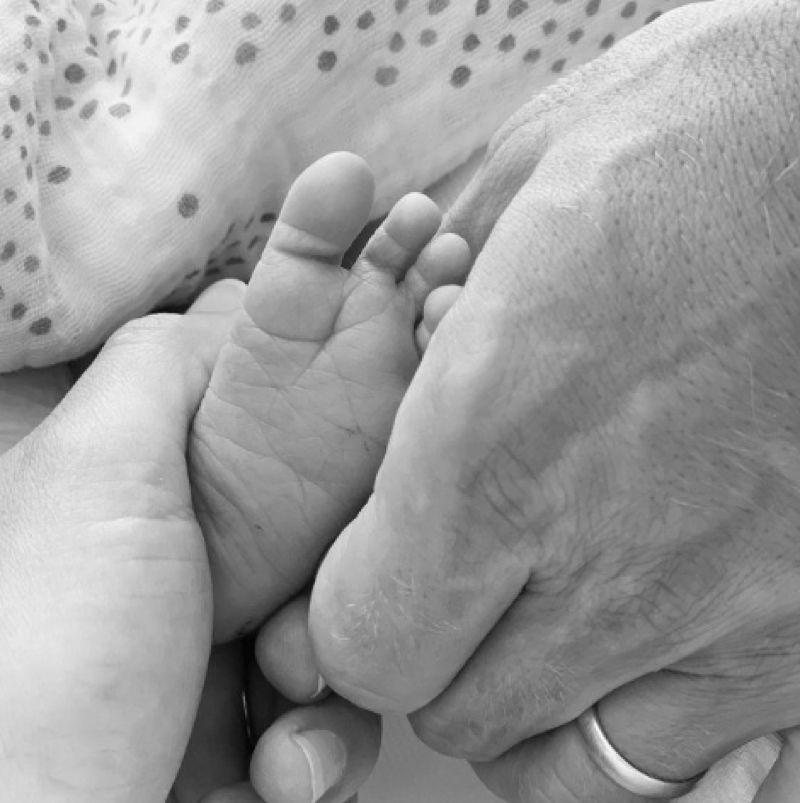 Here’s what she highlighted:

● Lea has always prioritized fitness. Prior to becoming a mom, she shared that she is into CorePower Yoga and Soul Cycle. Now she takes mommy-and-me yoga classes with Ever.

● Michele also views eating right is essential. She begins her day by creating a smoothie with berries, greens, and apples. Lea’s diet rules: No junk food, no processed foods, only “fresh and healthy ingredients in my home so I can feel my absolute best.”

● Lea takes time to relax while her son sleeps.

● However, Michelle shared that she does fold her son’s laundry, gushing over his “too cute socks.” 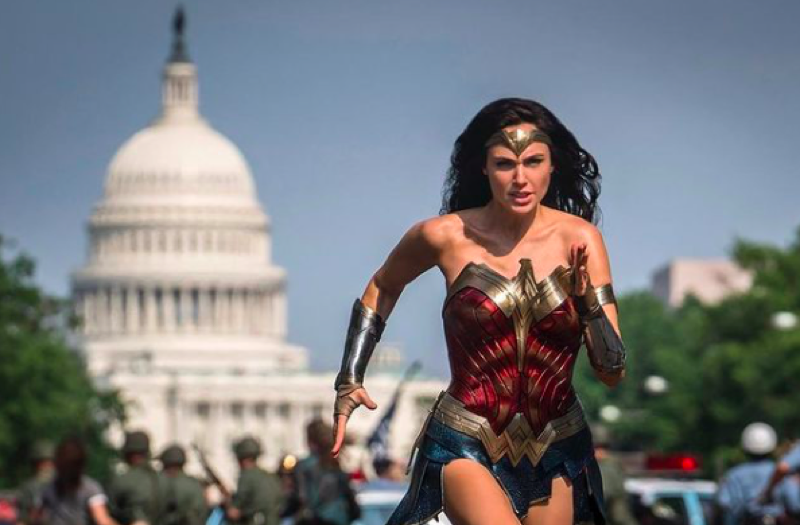 Not in Lea’s schedule: Changing diapers, house-cleaning, grocery shopping, fixing dinner for her husband, and all those other tasks that non-celebrity moms rush to finish while the baby sleeps. We assume Michele has the supposedly essential celebrity staff like a nanny, personal chef, and housekeeper.

Will the interview and her Instagram succeed in putting the negative publicity behind her? The answer could make the difference between offers for new starring roles and having producers hesitate because they’re concerned about Lea Michele’s ability to work well with others. Our take on it? Lea’s baby is so gorgeous that his star just might outshine his celebrity mom’s!