The Bold And The Beautiful (B&B) Spoilers: Hope Takes A Risk – Thomas Appears To Be Stable 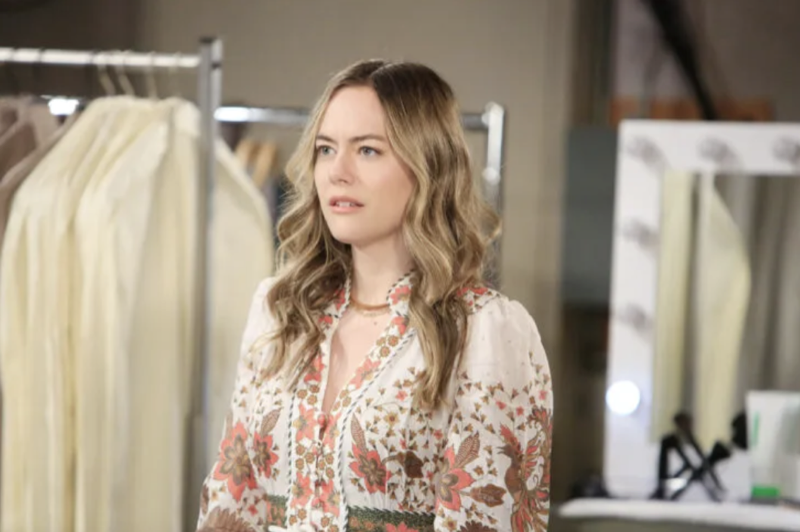 The Bold and The Beautiful (B&B) spoilers and updates tease that Hope Spencer (Annika Noelle) was keeping herself together before the paternity test results were known. Now that they are, hope is gone and soon Lope could be as well.

Bold And The Beautiful Spoilers – Hope Spencer’s Heart Drug Around

As the superb Stevie Nicks and the late, great Tom Petty once combined to sing, “Stop Draggin’ My Heart Around.” Yes, that is an overlay anthem that could be played when Hope is seen.

Liam wronged the woman he claims to love more than any other, including Steffy. It’s been a jolt because he and hardcore fans know all that’s happened since the Beth Spencer (Madeline Valdez and River Davidson) shock and stunning miracle played out over an extended period of time.

After Lope revived and was living a sweet life in the cabin, with the delightful addition of Douglas Forrester (Henry Samiri), a resounding crash occurred. “Liam, why did you allow this to happen?”, Hope is offering in her refrain. 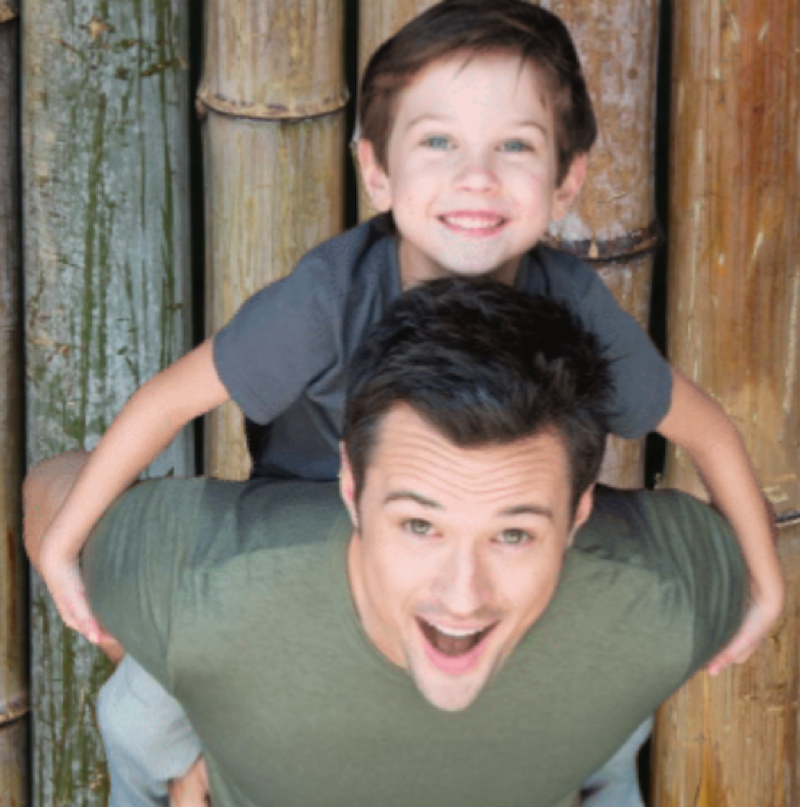 Viewers who wanted B&B to break the Steffy, Liam, Hope triangle thought that their desire was realized. The write-in of John Finnegan (Tanner Novlan) appeared to represent a paradigm shift.

It truly seemed like Finn was Steffy’s new destiny. That was reinforced when Liam was told off, on more than one occasion, by Finn.

But now, with a cloud of suspicion existing in the minds of fans, Liam has been proclaimed as the father of Steffy’s baby. Even if that outcome is later reversed, which seems at least plausible, the Steam family is expanding now. 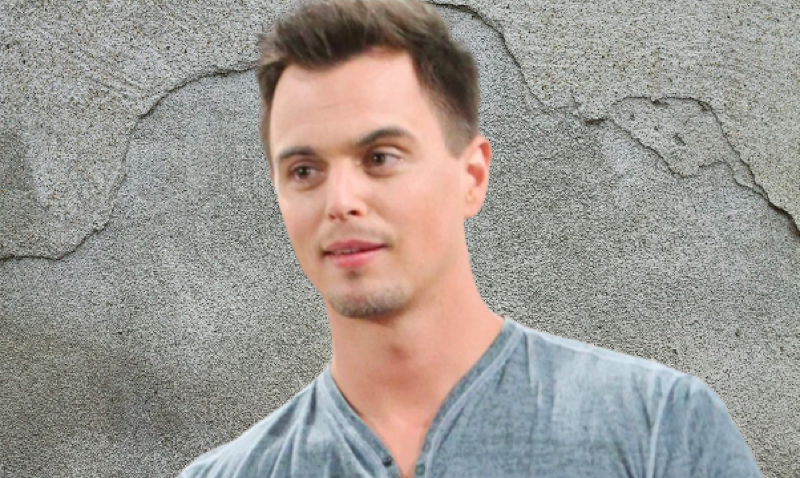 Bold And The Beautiful Updates – Thomas Forrester Rebuilding His Life

Thomas Forrester (Matthew Atkinson) is proving to be honest. He has gotten better, realizes why he became a destabilizer and wants something more for himself.

If Hope either separates or breaks from Liam, then Thomas is her natural go-to option. Vincent Walker (Joe LoCicero) has known that for a while and may have altered the test results in order to help his longtime friend.

Everyone on B&B and all who watch them will remain hesitant if Hope and Thomas bond, as their recent backstory was chaotic and unhealthy. So, would Thomas be able to retain his stability if he realizes a relationship with Hope? That’s one of the rubs in this developing storyline.

Sweet Home Sextuplets Spoilers: What The Waldrops Did For Valentine’s Day