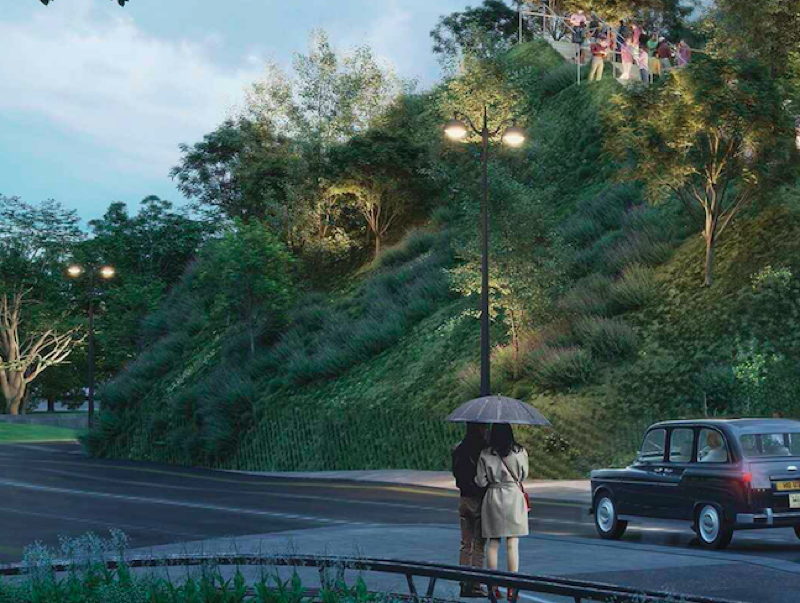 A new project is underway in London to attract visitors back to the city center with an 82 ft (25 m) tall structure offering panoramic views.

London is in the process of creating a new installation in the center of the city this summer. The 82 ft (25 m) Marble Arch Hill will provide visitors a brand new perspective on Marble Arch and Hyde Park.

Marble Arch was designed by John Nash in 1828 and was moved from its original location in front of Buckingham Palace in 1851. The monument was placed next to Speaker’s Corner in the city. Now, London is planning a new addition to the city, in the form of Marble Arch Hill. 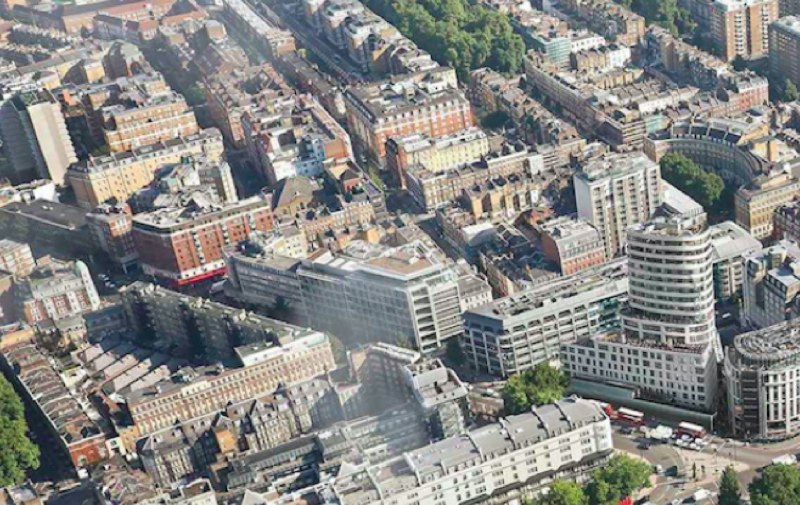 The 82 ft (25 m) tall structure aims to redefine the connection between London’s busiest shopping street, Oxford Street, and Hyde Park in the city center while offering visitors rare views over the park and Marble Arch. The project was launched as the Westminster City Council wishes to create renewed interest in the area following the restrictions and conditions imposed by the COVID-19 pandemic.

Marble Arch Hill has been designed by MVRDV and consists of a park-like landscape of trees and grass. The hill will have a scaffold structure at its base to support the plywood and soil layers necessary for the grass upper layer to grow. The installation will be adapted at certain points to housing large planters that will host live trees.

Climbing To The Viewpoint

Visitors will gain access to the viewpoint by following a path that will wind up the hill’s southern slope. Once there, they will descend into a hollowed-out space in the heart of the hill, containing a hall that is to be used for exhibitions, events, and other happenings in the city. According to MVRDV’s designers, Marble Art Hill aims to enlarge Hyde Park and raise it at the corner in order to strengthen the connection between Oxford Street and the park, via the Marble Arch.

Winy Maas is MVRDV’s founding partner and said in a statement that the new project is a wonderful opportunity to give an impulse to a highly recognizable location in London. He said, “It’s a location full of contradictions, and our design highlights that. By adding this landscape element, we make a comment on the urban layout of the Marble Arch, and by looking to the site’s history, we make a comment on the area’s future.” 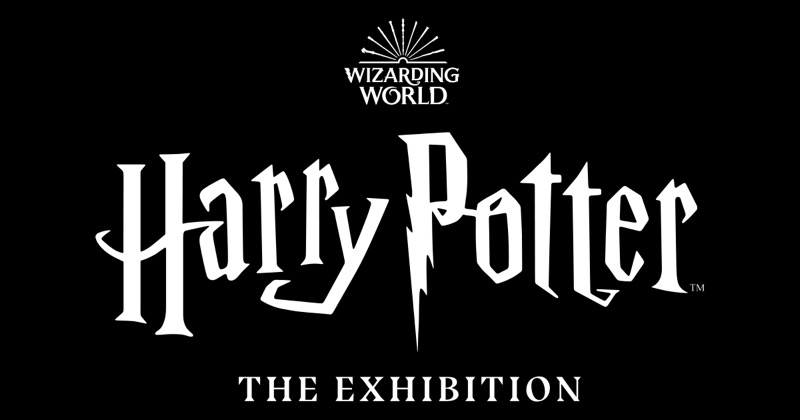 Hyde Park is the largest green space in central London and has an interesting history. It was expropriated from the church in 1536 by King Henry VIII. He turned it into a hunting ground and it was later used for duels, horse racing, and executions.

London held the 1851 Great Exhibition in Hyde Park and during World War II it became an enormous potato field to feed the masses. Nowadays, Hyde Park is a pleasant place to stroll, relax or have a picnic, take a boat ride on Serpentine Lake, or enjoy an outdoor film or a summer concert in the warmer weather.

This summer, those who can visit London can get a new, panoramic view of both Marble Arch and Hyde Park from the Marble Arch Hill.