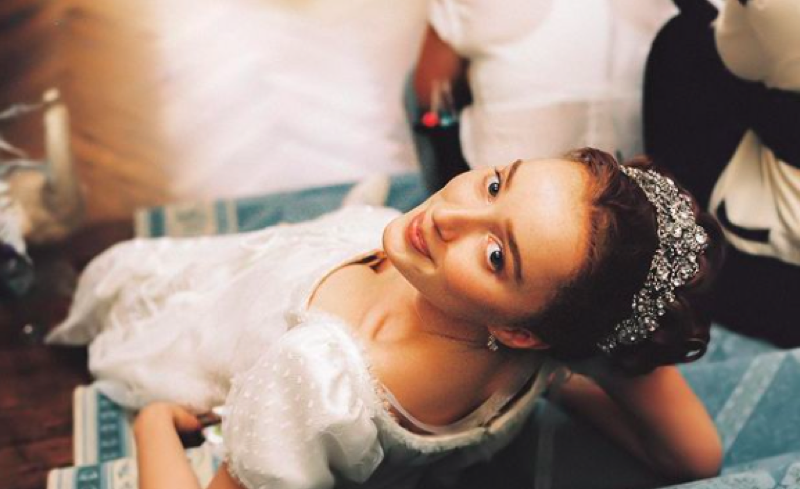 Netflix Bridgerton spoilers and updates tease that star Phoebe Dynevor (Daphne Bridgerton) managed to pull off a lot of scenes in the first season that not many fans of her caliber would do, but with that said, she certainly made it look all too easy. Yet, there was one scene in particular that Phoebe says was perhaps her most uncomfortable one while filming. And no, it’s not what you’re thinking. Here’s what you need to know.

In a new interview with Glamour Magazine, Phoebe Dynevor recalls filming one scene where she and her co-star Freddie Stroma (Prince Friedrick of Prussia) are at the ball. She said, “There’s a scene in Bridgerton [thBat] that was quite funny because it was my least favorite scene to film and one of the most difficult scenes for me. It was when Daphne walks down the stairs to greet the prince and everyone in the ball turns and they look at her. [Everyone] in the background was watching me.”

And while the scene didn’t take that much effort as compared to some of her most steamier scenes with Regé-Jean Page, Phoebe admits that she did feel very uncomfortable, but that’s mostly because there were so many eyes watching her at the same time.

She said, “It was actually the most uncomfortable scene ever, I just absolutely hated filming it because I just didn’t feel very confident that day. I think I woke up and I just wasn’t feeling in my power, in my strength that day. So that scene to shoot was so uncomfortable.”

Thankfully, Bridgerton fans didn’t notice Phoebe’s nerves because she managed to walk down the stairs as her character Daphne with nothing less than grace and incredible professionalism. Phoebe even added that while watching the scene herself, it looked much easier than what she was feeling at the time. 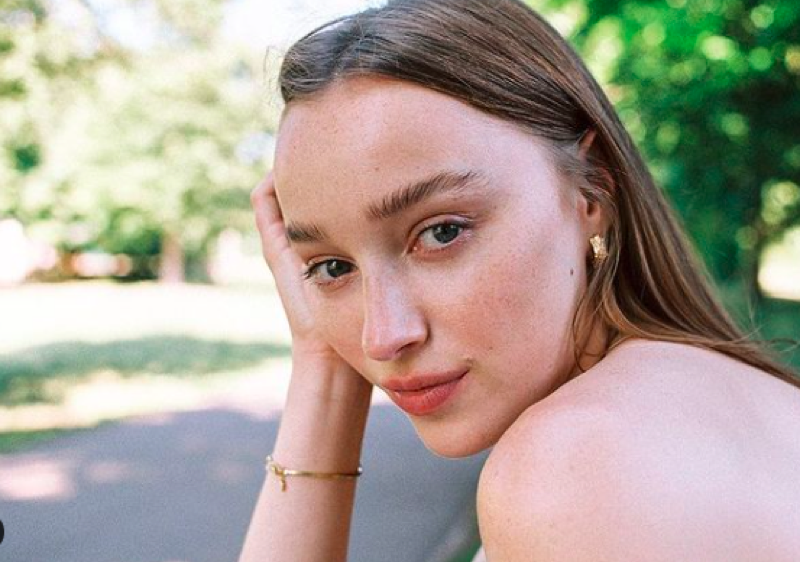 Bridgerton Updates – What’s Next For Daphne And The Duke Of Hastings?