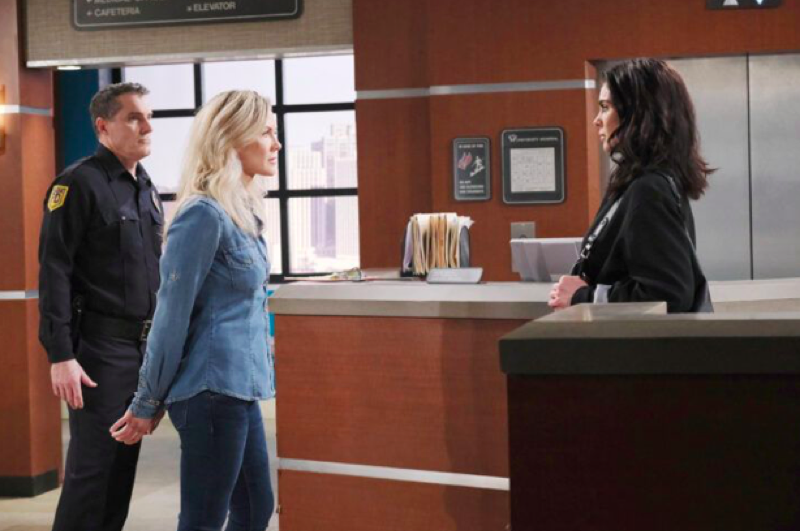 Days of our Lives (DOOL) spoilers and updates tease that Kristen DiMera (Stacy Haiduk) is impersonating Susan Banks (also played by Haiduk). Her goal is to keep Chloe Lane (Nadia Bjorlin) away from her man. Next week, ‘Bristen’ will be alone, so the villain takes the opportunity to pamper Brady Black (Eric Martsolf). But the plan is ruined when Chloe saves Brady from Susan’s seduction.

DOOL spoilers reveal that Kristen and Susan trade places. The goal is so Kristen can prevent Chloe from stealing Brady. Even though she thinks it’s a clever scheme, she will encounter constant obstacles and roadblocks. No matter how difficult it gets, Kristen is determined to keep “Bloe” from getting any closer.

During the week of March 1, Kristen finds that Chloe isn’t with Brady. It’s a rare chance for “Bristen” to be alone. Kristen starts off by taking care of the man she loves and pampering him. Even though she wants to tell him that she’s not Susan, she can’t risk being dragged back to prison. Plus, she already knows that Brady will be furious that she escaped again and is still fixated on Chloe. 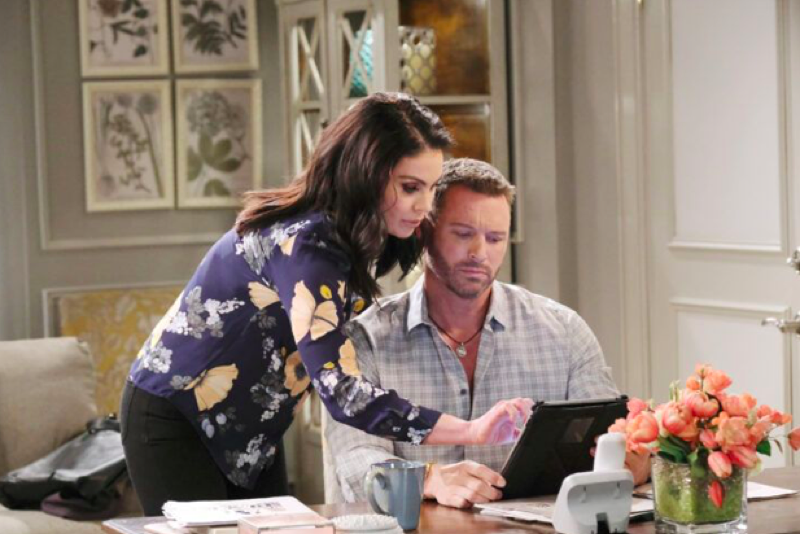 Days Of Our Lives Updates – Seduced By Susan Banks

Days of Our Lives spoilers reveal that knowing Kristen, she will have a hard time keeping her hands off Brady. It’s possible that she gets a little too touchy-feely with the injured man. He’s not exactly in any shape to jump back, run away, or even push Susan away. The location of the bullet wound makes even the slightest movement painful. Imagine his horror when Susan starts getting frisky with him! 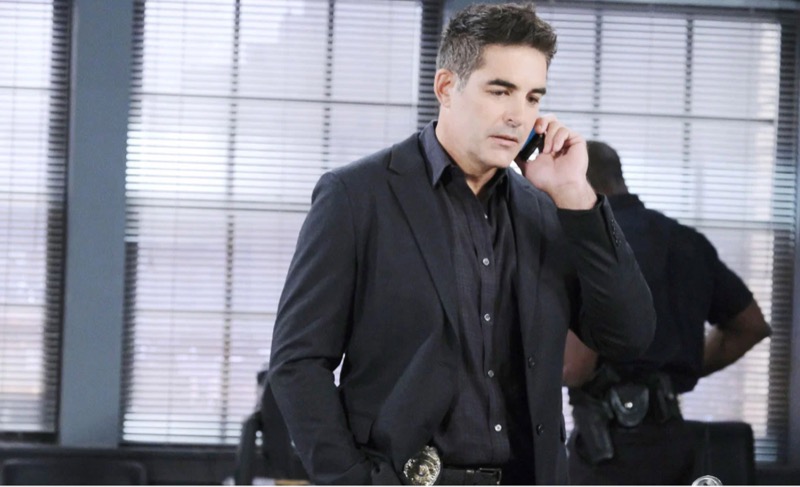 Just then, Chloe walks into the room and interrupts Susan seducing Brady. Even though he is grateful to be saved, Brady has no clue that it’s really Kristen. Meanwhile, Chloe acts like she doesn’t suspect anything with Susan. However, she could be playing a dangerous game. Is it possible that Chloe knows it’s really Kristen and is doing everything to get her to explode? That would be one way to show Brady that Kristen is way too crazy to stay with. However, it could also backfire on Chloe.

Even though Kristen is desperate to hold onto Brady, the relationship is already over. Brady sees the woman he loves reverting back to her old ways. He also is getting tired of the accusations and drama. He spends more time defending himself and reassuring Kristen than he does with anything else. Nothing that Kristen does will save her relationship, especially when Brady finds out about her latest scheme. To find out what happens, we will have to keep watching the NBC soap opera.